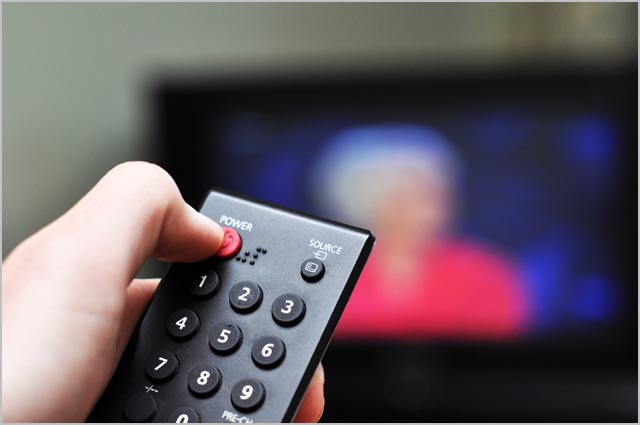 news The website for controversial anti-piracy organisation Movie Rights Group has inexplicably vanished from the Internet and its vice president of sales and marketing has quit, leading to speculation that the organisation has been shut down for good.

MRG is a new organisation which was set up in Australia last year with the aim of protecting the copyright rights of content owners in the film industry. In mid-October it was revealed that MRG had approached every major Australian ISP seeking information on users who had allegedly infringed copyright online, initially seeking the details of some 9,000 Australians who it claimed had downloaded the film Kill the Irishman.

At that stage, the company’s then-vice president of sales and marketing Gordon Walker told Delimiter at the time, there were plans to broaden the company’s efforts to other films.

Unlike the other major Australian organisation representing the film industry, the Australian Federation Against Copyright Theft, Movie Rights Group had planned to take a different approach to piracy. Instead of legally targeting ISPs for the actions of their users, it was planning to seek to subpoena customer information from the ISPs and contact those who had allegedly infringed its copyright directly, looking to settle the matter out of court or through legal action.

The website had previously featured a prominent notice informing visitors that one of its chief services was settling lawsuits with Internet users who had allegedly infringed its clients’ copyright. However, Reddit users noted in the past several days that the organisation’s website had disappeared from the Internet.

In addition, Walker, who had acted as the company’s only known spokesperson, has updated his LinkedIn profile to note that he no longer works for the company as at November and was now a small to medium business development business consultant based in Brisbane. Walker has not responded to an emailed request for comment on the issue.

The disappearance of MRG’s website and Walker’s departure from the company have come after extensive press coverage on the company and its founders. In addition, national broadband provider Exetel has signalled it may modify its core business systems to make it more difficult for anti-piracy organisations such as Movie Rights Group to target its customers for allegedly illegally downloading content through platforms like BitTorrent.

opinion/analysis
Do I think Movie Rights Group has shut down permanently? I’m not sure. The situation is clouded at the moment. With no easy way to get in touch with the rest of the company’s owners or staff, and no real knowledge of what’s happened, I guess we’ll have to wait and see what chips may fall from this one. One thing I do know, however, is that websites don’t just disappear from the Internet for no reason.

If you do know what has occurred at Movie Rights Group, please feel free to use Delimiter’s anonymous tips line.