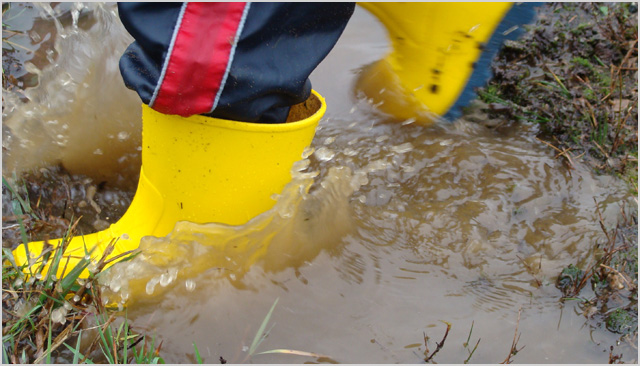 news The Federal Government’s top IT strategy branch has revealed it is knee-deep in the midst of a government-wide transition to version 6 of the Internet Protocol, as global availability of addresses in the current version 4 standard continues to run low.

The numbers of IPv4 addresses available to organisations are rapidly dwindling, as the number of devices connected to the Internet proliferates. The next standard, IPv6, is being experimented with by organisations and telco around Australia and the globe, although few have started pushing the change out to customers as yet. In Australia, companies such as iiNet and Internode have IPv6 migration plans under way, although other large telcos such as Optus haven’t yet revealed their approach to the issue.

In a post on the blog of the Australian Government Information Management Office today, the organisation’s acting director of architecture and emerging technologies, Brian Catto, published details of a presentation he and colleague assistant director John Hillier had given to the Australian IPv6 Summit in Melbourne. The Federal Government, Catto wrote, was progressing on its strategy of supporting IPv6 in line with a plan put together in July 2009 (PDF) for the initiative.

The plan calls for government agencies to go through a series of steps in preparation for complete adoption of IPv6 — starting with reviewing procurement policies and conducting stocktakes of both equipment and applications, and ranging through to progressively installing IPv6-capable equipment and upgrading existing equipment. Training is also a focus.

In the document, Federal Government chief information officer Ann Steward wrote that the depletion of the IPv4 address space had at that stage been predicted to occur at the end of 2011. “In the next three to five years, industry expects that equipment and services based on the IPv6 standard will become dominant,” Steward wrote, noting, however, that the Government would also be required to sustain quite a degree of IPv4 traffic at least over the next decade.

In the presentation given by Catto and Hillier, the pair noted that the majority of Federal Government agencies were carrying out the IPv6 strategy — including the major departments of Defence, Human Services, Finance and Deregulation and Broadband, Communications and the Digital Economy.

The Government was currently in the ‘transition’ phase of its migration to IPv6, the pair noted, with hardware being upgraded, IPv6 address space being reserved, operating systems and applications being made ready for the change and Internet gateways being upgraded.

Starting from 2012, the Government will move into the ‘implementation’ phase, where IPv6 will be enabled across the public sector. “Agencies continue to make good progress towards the final milestone of December 2012,” wrote Catto.

It is unclear at this point how many of Australia’s other major organisations — in the public, private and non-profit sectors — are progressing towards IPv6 with any haste. Migrations are widespread in the telecommunications sector, which also needs to ensure its customers can continue to receive services, but few other organisations have detailed their IPv6 plans.

The IPv6 Summit in Melbourne was dominated by presenters from vendors such as Cisco, F5 Networks and HP as well as telcos, with few customer presentations. The presentation by ISP iiNet was entitled “Our Journey to IPv6, and Why We’re Not In a Rush”. Its summary states: “iiNet has been rolling out IPv6 capability through its national network during 2011 and has made significant progress. However the project and rollout is at our own pace and this talk will be about why we aren’t rushing to transition to IPv6, and why we will be ready 6 months before we need to be.”

opinion/analysis
Opinions differ widely about how serious the IPv4 exhaustion problem is, but I’m not currently seeing a lot of activity by major Australian organisations in the area. Will there come a point where major problems start to be experienced? I’m not sure.