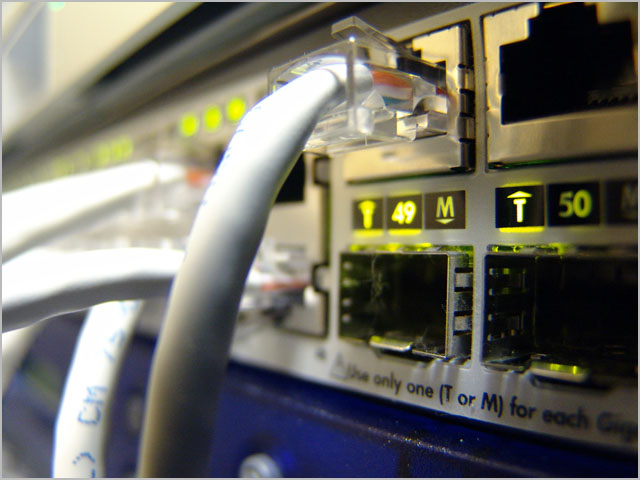 news The nation’s largest telco Telstra today took its biggest step so far towards fully adopting version 6 of the Internet Protocol, noting it had started providing its enterprise, government and wholesale customers with IPv6 addresses.

The numbers of IPv4 addresses available to ISPs — and to their customers — are rapidly dwindling, as the number of devices connected to the Internet proliferates. The next standard, IPv6, is being experimented with by ISPs around Australia and the globe, although few have started pushing the change out to customers as yet. In Australia, companies such as iiNet and Internode have IPv6 migration plans under way, although other large telcos such as Optus haven’t yet revealed their approach to the issue.

Telstra today said in a statement that its own Internet backbone was now “fully dual-stacked”, using both types of addresses. This means customers can be connected to its network with either IPv4 or IPv6. If they do choose to use IPv6, they will have access to the global IPv6 Internet, the company said.

“We have had a long-term roadmap for deploying IPv6 capability into our networks, and are pleased that the first of many access options are now available for our customers to commence their transition to IPv6,” said Telstra director of transport and routing David Robertson. “The deployment of IPv6 into the network is an on-going program of work, and we’ll make this available for other networks such as DSL and our wireless networks over time.

“By dual stacking IPv4 and IPv6 in our network, customers can opt into IPv6 in their own time, and according to the lifecycle upgrade of their existing equipment. Most customers won’t notice the change to IPv6 as we will make this as seamless as possible to our customers,” the executive added. “In coming years we expect that IPv6 will become the norm and customers will need to opt-out if they wish to use IPv4. However in the early phases of the transition, we’ll be working directly with customers to support them as they make this change.”

opinion/analysis
iiNet, Internode and now Telstra have announced IPv6 shifts. The ball is in your court, Optus, Vodafone, TPG, Dodo and so on. Get your ass into gear and let’s get this version 6 party started nationally so that we can lord it over every other country when their Internet starts failing ;)