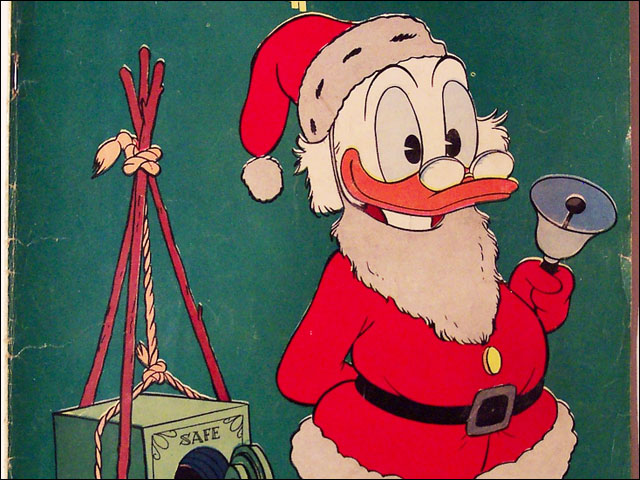 Internode is ready to battle what is expected to be a global shortage of Internet Protocol version 4 addresses during 2011.

In the last 24 hours, global concern has arisen as the Internet Assigned Numbers Authority (IANA) allocated the last two free blocks of IP addresses to the Asia-Pacific area, triggering off apocalyptic rumours the like of which the global technology community has not seen since the year 2000 bug struck a decade ago.

However, national broadband provider Internode this morning said it held stocks of IPv4 addresses, and would be able to respond to projected customer demand for at least three to five years, adding that in the meantime the company will be working on the actual deployment of the new IPv6 protocol, which will resolve the problem.

In fact, Internode revealed it will progressively move its existing national IPv6 trial to a full production service in 2011 in order to face the depletion of the 32-bit IPv4 address space, predicted for the next few months. The company’s managing director Simon Hackett said Internode would be hoarding its remaining IPv4.

“The exhaustion of new IPv4 allocations from global internet registries is a little like ‘peak oil’,” Hackett said. “There won’t be any more large ‘discoveries’ of IPv4 addresses, so ISPs around the world will now mine their existing stocks to exhaustion point over the next few years,” he said.

The transition to IPv6 will be managed by allocating “two kinds of Internet addresses” to new customers; a practice which — Internode promises — will ensure customers a smooth pressure-less migration from IPv4 to IPv6. From a hardware point of view, Internode says it will make sure all the new routers are IPv6-compliant.

“We’ve ensured our customers have the best of both worlds, so they don’t need to worry about this issue during the transition period. Internode customers won’t run out of IP addresses,” Hackett said.

Although customers using IPv6 will find the new address very different from the familiar four numbers used by IPv4, Internode said most users wouldn’t notice any practical change; Access to web pages will still use domain names which computers will translate into IPv6 or IPv4 as appropiate.

““If the Internet engineering community gets this right, our customers won’t notice anything at all. Internode is getting this right, so its customers are future-proofed across the transition,” Hackett said.

During the current year, interested customers with Ipv6 compatible equipment could try out the new protocol by learning how to turni it on, through an Internode guide available online. By the end of the year new customers will be allocated to IPv6 automatically and already existing ones will be invited to turn on the new protocol.

Other ISPs such as Telstra, Optus and iiNet are being contacted for a statement on the IPv4 exhaustion issue.