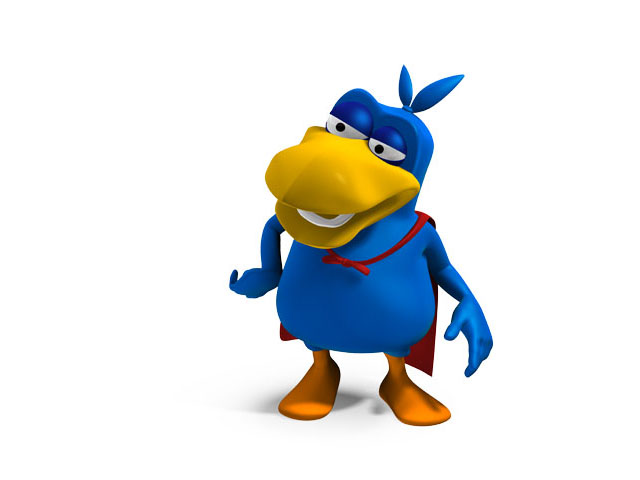 news Maverick analyst Paul Budde this week claimed cut-rate broadband provider Dodo was the only ISP positioned to take advantage of the deployment of the predominantly fibre-based National Broadband Network as it is rolled out across the nation over the next decade.

In a blog post following a briefing with Dodo, Budde highlighted the fact that many telcos and ISPs in Australia had historically followed a “network-driven, telecoms approach” to their business, while the telecommunication landscape in an NBN world would see the network become “pure commodity”, with control over infrastructure “beyond their reach”.

With the NBN, Budde argued, the focus would change from networks and “regulatory gaming or Telstra gaming” and to pure retail outcomes. “There is only one large-scale telco retailer who has any experience in this market, and that is Dodo.”

Budde said that Dodo did have a poor customer service record in the past, but that since that time it had built new customer service infrastructure that would be particularly appropriate to the wave of new customers incoming onto the NBN. “The nature of Dodo’s business means that it attracts large numbers of first users, who are difficult and expensive to handle unless first-class systems are in place to manage the process, while still maintaining a good enough margin to operate a healthy and sustainable business,” wrote Budde.

“And this is the area in which BuddeComm suggests that Dodo has an advantage over the other telcos in the market. For Dodo, moving to the NBN does not necessitate any major operational changes, or any major changes to its business models, margins and so on. It will just be a case of moving from one wholesale network to another – and the new one will probably be less complicated, much easier to deal with, and much less negotiation will be required. So, in principle, less cost.”

Speaking with Delimiter recently, Dodo chief executive Larry Kestelman said the company currently saw itself as a one-stop shop that would provide utilities to Australian premises — from Internet services, to telephony and even gas and electricity. To meet this goal, the company had for the past five years employed 25 full-time software developers and invested hugely in its internal systems. Like Budde, he noted that the company did attract a very high proportion of novice customers — which put a substantial pressure on the company’s customer service skills.

Kestelman said it was the front-end of telecommunications companies which was important — comparing the telco sector to other industries such as banking. “I don’t think anybody sits there and goes: I wonder where NAB gets its funds,” he said. “Nobody cares. It’s the same with this — nobody cares where the Internet comes from, or even whose network [it is]. We’re one of the few companies which does not actually own its own infrastructure,” he said. “We have actually had to learn our own business by buying from other providers.”

opinion/analysis
I want to post some more detailed thoughts on Dodo at another time, but I will note that I don’t quite agree with Budde here. Frankly, although Dodo is increasing its social capital and reputation with Australian telecommunications consumers, its somewhat crude approach to marketing and mass market style still tends to turn many people off.

There’s a reason why companies like Internode have grown so strongly organically over a long period and have customer bases resistant to churn; because they have demonstrated a commitment to helping their customers get good service at a reasonable price during a troubled transitional period in the telecommunications sector.

Cut-rate companies like Dodo and TPG have also grown strongly, with their price advantages, but I would also bet that they experience strong degrees of churn, and as the NBN begins to act as a price leveller, I would bet such companies will struggle to convince customers to sign up for value added services with them.