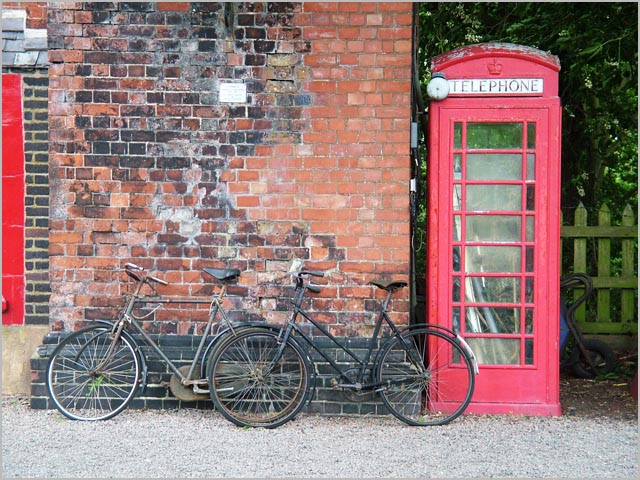 news One of Australia’s highest-profile voices for change in the telecommunications industry this week revealed it would close its doors, citing declining membership as one factor in its decision.

The Australian Telecommunications User Group (ATUG) was formed back in 1981, as the Federal Government commissioned a review into telecommunications services in Australia following the growth of competition in the space in overseas markets.

At the time, Australia’s telecommunications market was dominated by three government business enterprises — Telecom, which would later become Telstra, the Overseas Telecommuinications Commission, which was formed after the second World War to provide overseas links, and Aussat, a separate satellite company.

As competition gradually increased in the sector over the next several decades, ATUG has played a role in advocating for positive change on behalf of its members — largely users of telecommunications services rather than telcos and ISPs themselves. It especially focused on the benefits to be accrued through introducing competition into the sector.

As recently as mid-way through this decade, the organisation’s landmark conference every year was viewed as an important venue for significant policy announcements to be made by the Federal Government and Opposition of the day — with both Communications Minister Stephen Conroy and his predecessor, Liberal Senator Helen Coonan, using the venue to do so. Successive Australian Competition and Consumer Commission chairs have also used the occasion to comment on the industry.

However, in a statement released this week, ATUG chairman David Swift said it was time to shut the group down. “Today’s vibrant telecommunications environment owes much to the efforts of ATUG over the past 30 years,” Swift said. “However the achievements of the past three decades have also meant that the ongoing requirements and priorities of end-users have changed.”

“As a pioneer representative body in the 1980s ATUG gave a voice to all users of telecommunications technology and services. By promoting the interests of end-users, offering access to information and organising valuable networking events, ATUG has been a leading force for change as Australia moved from a government-owned telecommunications monopoly to an internet-enabled environment with multiple providers and choices.”

“Today the ATUG message is effectively bolstered by a number of consumer organisations as well as regulators and policies which promote the long-term interests of end-users. Telecommunications users now have ready access to research and information from a wide array of sources. So they no longer have to rely on ATUG newsletters, forums and conferences.”

Consequently, he addd, ATUG had been experiencing “a decline in its membership base” and the board believed it was time for other organisations to take up the torch. Swift thanked the group’s present and past members for their contributions, as well as “the many external stakeholders” who had aided the cause.

opinion/analysis
Anyone who had attended one of ATUG’s conferences over the past few years (see photos here) could have seen that the organisation had become a shadow of its former self. It had become a little silly to see politicians and ACCC chairs making the pilgrimage to Australian Technology Park in Redfern to meet what had ended up being a very small room of people to listen to their speeches.

However, the demise of ATUG does raise the question of what groups, precisely, will replace it.

The key forum for important telecommunications industry speeches these days appears to be the successful conferences run by industry newsletter Communications Day. However, on the representation front, things are a little unclear. Those groups which are most vocal in the sector — such as the Communications Alliance and the Internet Industry Association — mainly appear to represent service providers, not users.

Of those groups which do represent end users, the most active would appear to be the Australian Communications Consumer Action Network (ACCAN). However, often we find it a little hard to take ACCAN’s utterings seriously … with the group coming across as a little shrill. In addition, obviously it is also funded by the Federal Government. ATUG’s demise will leave a gap in the industry and leave the debate that much poorer as a result.