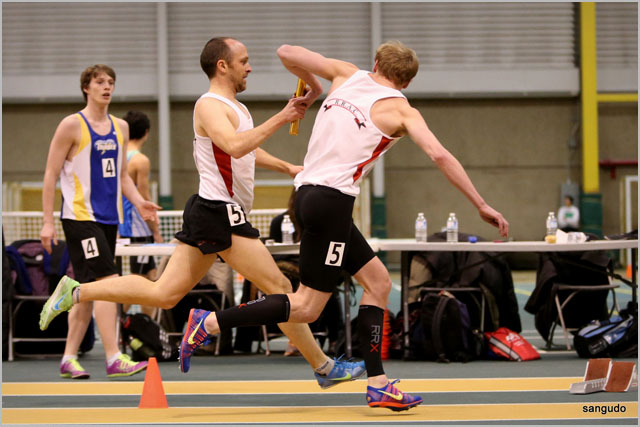 news Australia’s Internet Industry Association is to to shut down and transfer its operations to the Communications Alliance, in the second major termination of an Australian telecommunications representative group in under three years.

The IIA’s mission had been to be a leading body representing Australia’s Internet industries, including not only ISPs and telcos, but also those concerned with digital content and other online platforms. It pushed for a “secure, fair and open Internet” for Australia.

However, over the past several years support for the organisation has diminished, with the group’s activities largely revolving around working with the Government around key industry self-regulatory standards such as making PC-based content filters available to families. The IIA’s most controversial work over the past several years was its involvement in the creation of the limited Internet filtering initiative which it developed with the Australian Federal Police and the Federal Government to help ISPs block a list of child abuse sites supplied by Interpol.

In a statement released on Monday, the Communications Alliance — which has a much narrower remit predominantly representing the interests of Australia’s telecommunications industry — noted that it had signed an agreement with the IIA which will see it take responsibility for the industry codes and core responsibilities of the IIA. The move followed a decision by the Board of the IIA to seek to transfer its operations to Communications Alliance and, in due course, cease trading as a separate association.

Communications Alliance chief executive John Stanton said the arrangements, developed during recent discussions with the IIA, were aimed at the best interests of all stakeholders.

Stanton paid tribute to the valuable work of the IIA over the past several decades. “The IIA has been a strong advocate for the ISP and online security sectors and put in place important platforms to help ensure that ISPs are well prepared to deal with cyber threats and that families can be confident about protecting their children from undesirable content,” he said.

“[The] Communications Alliance welcomes all former IIA members who transition to our ‘family’ and looks forward to working with them to strongly represent their interests and to build on the achievements to date,” Stanton said.

opinion/analysis
What do I think about this? I’m in two minds.

On the one hand, the IIA has been doing a relatively poor job for some time. The organisation, which used to be a strong voice for an open Internet in Australia, got way too far in bed with the Federal Government, as we have seen with the Interpol filter and Section 313 censorship sagas, which the IIA played a key role in instituting. It hasn’t been the strong and independent voice Internet advocates in Australia need. I’m not surprised to find it being shut down, although many will be disappointed by the loss of its annual cruise around Sydney Harbour.

Then too, the Communications Alliance is a very different beast than the IIA. The IIA always gave a nod to the needs of end users — ordinary Australians — as part of its advocacy for the development of the Internet in general in Australia. In comparison, the Communications Alliance is out and out an industry body representing telcos. It is not really open to discussing the interests of ordinary Australians and is focused on the corporates, which after all, set it up as their own alternative to the IIA.

On the other hand, at least the Communications Alliance does get things done in terms of representing the telecommunications industry in Australia and actively working on self-regulatory initiatives. It is far better resourced than the IIA ever was and is actively helping to push the agenda forward. It has a strong advocate in the form of its chief executive John Stanton, a highly competent executive who previously led People Telecom. The Communications Alliance is to the telco sector what the AIIA is to the IT industry — a strong and effective peak representative group. And the digital media members of the IIA have already found a more fit home in the Australian Interactive Marketing Industry Association (AIMIA).

A start would be if the Australian Communications Consumer Action Network — which bills itself as “Australia’s peak communications consumer organisation” — would get its head out of niche issues such as SMS overcharges and into the regulatory debate, which is where a much deeper level of influence and political cut-through can be found. There can be no bigger issues for consumers in the telecommunications industry, after all, than the upgrade of Australia’s telecommunications networks so that we can all get better broadband — and to what extent those networks are censored or used for electronic surveillance. But perhaps that might be a step too far in challenging the main source of its funding ;)