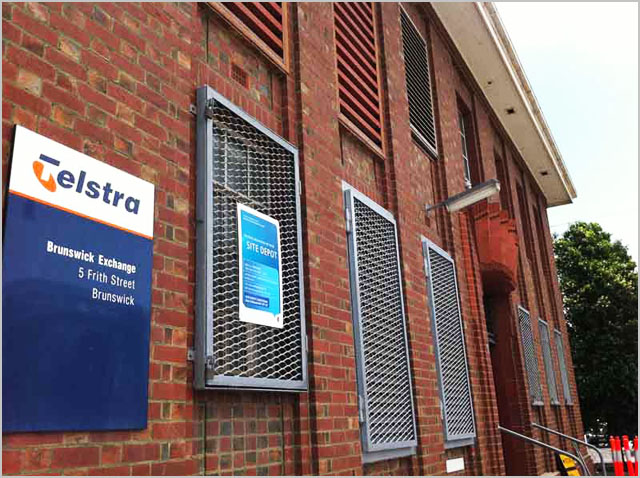 NBN Co will this week begin trials at the third mainland Australia National Broadband Network (NBN) site situated in Brunswick, Victoria. The Brunswick trial site will be the third NBN site to come online on the Australian mainland, and the first official launch to be situated outside of New South Wales.

A spokesperson for NBN Co this morning confirmed an event will be held later this week to launch the Brunswick site that will see some residents in the area given the opportunity to test the NBN during the trial phase. However most Brunswick residents won’t be able to connect to the network until at least October when the trials are expected to be complete.

NBN Co says 52 percent of Brunswick residents in the NBN’s fibre footprint have opted to have the line to the network connected to their premises, however they won’t be able to begin using the network — unless they’re invited to the trial — until they can subscribe in October through one of the NBN’s retail providers.

Following the event this week, more than half of the five initial trial sites will have come online with the remaining two — one in the Townsville, Queensland suburbs of Aitkenvale and Mundingburra and the other in Willunga, South Australia — the last to be completed. The Brunswick unveiling will also come less than a week after the second mainland site in the region of Kiama Downs and Minnamurra went live last Friday.

Once the remaining two sites are complete, focus then moves to the 14 second release sites designated by NBN Co, which include Gungahlin in the ACT, Riverstone and Coffs Harbour in New South Wales, Casuarina situated in the Northern Territory and inner north Brisbane, Springfield Lakes and Toowoomba in Queensland.

Modbury and Prospect in South Australia are also on the list, as is Bacchus Marsh and South Morang in Victoria and finally Geraldton, Mandurah and Victoria Park in Western Australia.