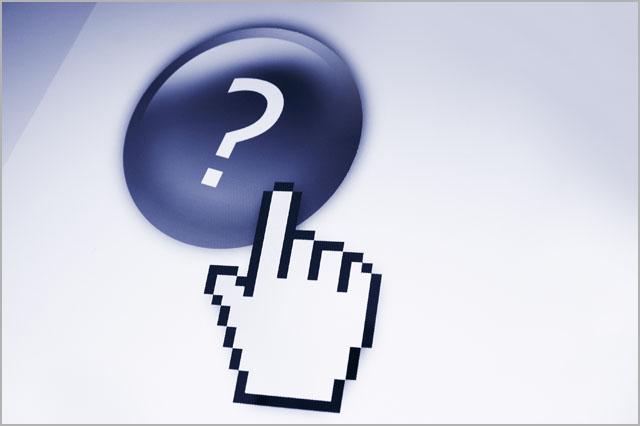 National broadband provider Primus overnight revealed the long-time chief executive of its Australian branch would leave his post, with a mysterious executive to take his place in the short term while a permanent replacement is sought.

The company’s current chief executive, Ravi Bhatia, has been associated with the company for the better part of a decade. He largely set up the company in the mid-1990’s, before leaving for stints at other local ISPs such as Virtual Communities and Access Providers. The executive returned to lead Primus Australia in 2007.

Overnight in the US, Primus Australia’s parent company announced Bhatia would retire. The company’s Chairman, President and Chief Executive Officer Peter D. Aquino praised Bhatia’s performance over the period. Bhatia will leave to pursue “other professional interests”, but will continue to work with Primus as an adviser.

“Ravi Bhatia is a pioneer and highly respected executive in the Australian telecommunications market,” said Aquino. “Through skillful leadership, and innovation, he has been the driving force behind building this unit into one of the country’s largest full-service voice and data carriers with an established national brand.”

“The board joins me in expressing appreciation to Ravi for his years of dedication and exceptional leadership, and looks forward to his continued contribution as we pursue our National Broadband Network opportunity in mainland Australia.”

Primus anticipates it will appoint a permanent replacement for Bhatia by the end of the third quarter of 2011, and has appointed an executive named Richard Baumfield to replace him in an acting capacity — effective immediately — in the meantime.

However, relatively little is currently known about Baumfield. Primus did not disclose the executive’s background today, and a spokesperson has not yet clarified what his previous experience has been. In addition, no information is readily available online about the executive’s past.

Although it has grown over the past decade and a half since establishing itself in Australia, Primus is not currently seen as sitting in the top ranks of Australia’s ISPs, with the company not achieving the same scale of userbase as companies like iiNet or TPG, which have grown rapidly through ongoing acquisitions, or even Internode, which has grown substantially organically.

In addition, the company’s recent history has not been trouble-free. Although it initially supported the Federal Government 12 months ago by agreeing to back a voluntary Internet filtering scheme to block its customers from accessing child pornography, the ISP recently appears to have backed out of the commitment, and has not yet made a decision on whether to follow Telstra and Optus in implementing such a scheme.