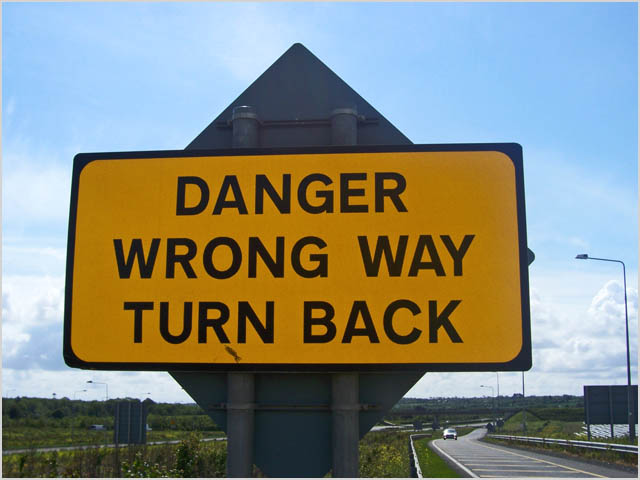 National broadband provider Primus has given its first indication that it may have changed its mind about implementing a voluntary ISP-based filter to block child pornography from reaching its customers, despite making a commitment on the issue 12 months ago to the Federal Government.

The voluntary filtering initiative is a stop-gap measure agreed to by Telstra, Optus and Primus and the Federal Government in mid-2010 while a review is carried out into the Refused Classification category of content which Government’s wider mandatory filter project is slated to block. The ISPs’ filter will only block sites with child pornography — instead of those with illlegal content in general.

Telstra and Optus have both over the past week reiterated their commitment to implementing the voluntary filter, with both ISPs’ internal technical proposals on the matter believed to be well advanced. Over the past several days, Primus spokespeople have been unable to be reached for a comment on the matter, but in several posts on the forums of broadband site Whirlpool over the weekend and this morning, a Primus representative named ‘Mick’ told customers nothing was official yet in terms of the ISP’s support for the voluntary initiative.

“At this stage iPrimus have no current plans to impose the voluntary filter on July 1, only Telstra and Optus have announced they will,” said Mick. “Yes some media is reporting this, but they would be going on the fact we were part of the original 3 that were discussing it, however iPrimus have made no official announcements to date or made a decision that we will be turning it on along with Telstra and Optus.”

Mick said there had been “no word internally” to let staff know whether Primus’ plans were going ahead. “… at this stage until something official comes out from Primus.. (and no the media is not an official source), I would take that as Primus are not filtering at this stage,” he said.

The news comes as fresh revelations regarding the voluntary filter have come to light over the past few days.

On Saturday, Telstra revealed it was close to achieving executive sign-off for its internal proposal guiding the technical details of how it will cooperate with voluntary filter project. In addition, although the original plan was to block a list of sites supplied by the Australian Communications and Media Authority, Telstra is now planning to block a list provided by international policing body Interpol. Optus is being asked for comment on its approach.

Last week, global digital rights lobby group the Electronic Frontiers Foundation published a statement strongly opposing the voluntary filter, stating the plan lacked transparency in the selection of the internet addresses to be blocked, and a lack of accountability from regulatory bodies creating the blacklists. The Office of Communications Minister Stephen Conroy has said that the final details of the voluntary filter are still being worked through with ISPs.