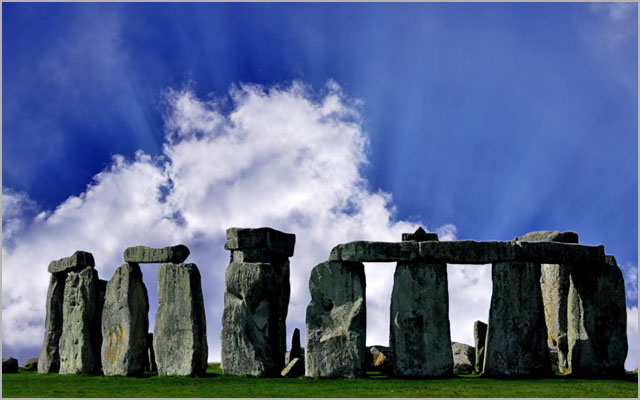 Computerworld reports (click here for the full article) that NSW Health is finally preparing to migrate an unspecified amount of users off the Novell dinosaur and into a glorious new Exchange future, implementing a Quest-based archiving system to provide a half-way house for data stored in the legacy system:

“The new archiving solution will address “pressing GroupWise storage capacity concerns” and allow the historical GroupWise e-mail to be centrally stored and accessed without a dependency on GroupWise itself.”

To be honest, whenever we realise there’s still a GroupWise implementation out there, we kind of feel like we’ve discovered an untouched ancient archeological dig. Who knows what treasures can be found buried there, amongst the musty trappings of the past covered in dust? What glories await? What ghosts of the past?