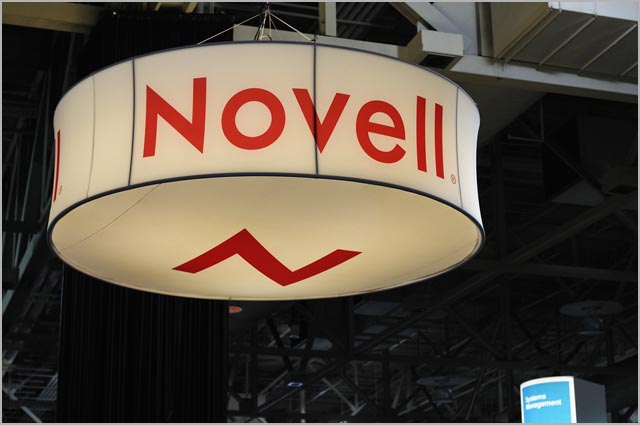 We didn’t realise it when we broke the news that Westpac would be finally dumping IBM’s troubled Lotus Notes platform for a Microsoft solution, but it’s not just Lotus that’s getting the turf. Courtesy of its merger with St George, Westpac also has a substantial number of staff using Novell’s even *less* popular GroupWise suite. That, too, will be being replaced, according to a number of tips today and this report by iTNews:

“Westpac’s retail arm had been “locked in to a very old version of Lotus Notes for a very long time”, McKinnon said, while St George ran on Novell GroupWise and BT Financial Services used Microsoft Exchange.”

And St George isn’t the only organisation still using GroupWise. According to comments posted under our recent article on NSW Health’s decision to ditch the Novell platform, Queensland Health and the NSW Department of Finance & Services are also still tied to the Novell shackle.

Now, we don’t want to give people the wrong idea (after the sledload of criticism we received following our last GroupWise post). GroupWise, in its time, was a great suite, with a number of standout features that were ahead of its time. With its roots back in the 1980’s, for many years GroupWise was a leading collaboration suite. Web access to an email platform in 1996? Who would have thunk it?

However, as with Lotus Notes, GroupWise has not been updated fast enough to take advantage of enterprise collaboration trends, and we hear regular complaints from those who are forced to use it in a corporate environment. In 2011, most large organisations should be switching to the industry standard Microsoft Outlook/Exchange platform, or, if you want to placate your growing Generation Y workforce, take a look at Google Apps. Using GroupWise these days is a recipe for alienating valuable staff.

The fact that large Australian government departments and banks are still using GroupWise today says more about the glacial speed of technological change in those organisations than it does about the veracity of GroupWise as a modern platform.