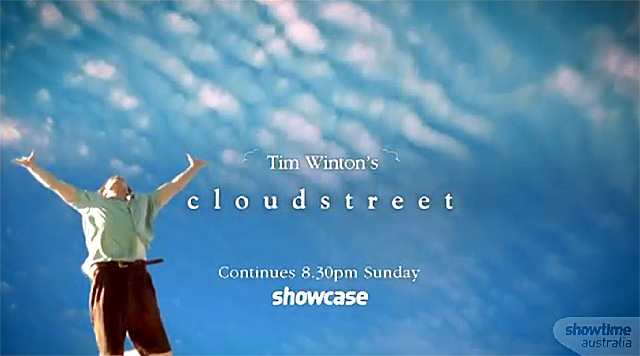 In a move long reported to be in the wings, Foxtel has made a bid to acquire fellow pay TV operator Austar, in a move which would create a much larger consolidated company which would dominate the subscription entertainment market in Australia.

In a statement released this morning to coincide with Austar’s annual general meeting, Foxtel — a joint venture between Telstra and Consolidated Media Holdings — said if the merger went ahead, it would create a new media titan in Australia, with over 2,500 full-time equivalent employees and anticipated revenues of $2.8 billion.

The company would feature a combined investment in original Australian content of more than $500 million per annum, Foxtel said — and it would also have a number of other positive impacts, such as the faster rollout of new digital products and services and equality between the services available to Australians in regional areas (where Austar specialises) and the cities.

“Australian consumers in regional areas will be able to enjoy access to new digital subscription channels,” the company said, “as well as new flexible packages and pricing through products such as Foxtel on Xbox 360 and Foxtel on [Telstra’s set-top box] T-Box.”

Foxtel chief executive Kim Williams said the two companies wee a complementary fit, and the merger would be “a win-win transaction” which would deliver value to Austar shareholders, synergies and growth opportunities for Foxtel and increased services and choice for all consumers. The acquisition would be funded by a combination of Foxtel bank debt and capital contributions from shareholders.
For its own part, Austar appears to approve of the buyout.

In a presentation to the company’s annual general meeting today, Austar’s management said it believed the acquisiton price of $1.52 per share (Austar’s share price as at the time of publication was $1.37) was “appropriate” for a change of control transaction. The proposed acquisition share price would value Austar north of $1.9 billion.

However, Downing warned the deal was subject to a number of conditions such as the completion of due diligence and the negotiation and execution of the transaction agreements, as well as financing support and final board approvals., and no assurance could be given that it would definitely go through.

The deal will also be subject to scrutiny by regulators such as the Australian Competition and Consumer Commission and the Foreign Investment Review Board.

The news comes as Foxtel and Telstra have been deepening their ties over the past several years, with content from the pay TV operator’s stable making its way both onto Telstra’s T-Box set-top box, as well as the company’s mobile phones on its Next G network. Typically to access the content, customers need to be using Telstra’s network services — although Foxtel has also opened up some content more broadly through its partnership with Microsoft’s X