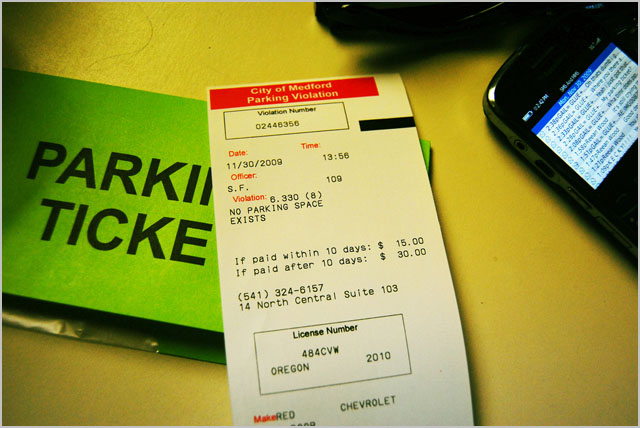 opinion We couldn’t help but be amused yesterday with the hyperbole which accompanied the Australian Competition and Consumer Commission’s court victory over the nation’s number two telco Optus. In a sensationalist press release, the regulator trumpeted its success to the world:

“The court has just handed down the largest civil penalty for a consumer protection matter” ACCC Chairman Graeme Samuel said today. “This decision sends the clear message that misleading consumers is not a legitimate business strategy. Optus is not a small business, but a large company that engaged in misleading and tricky conduct.”

“The entire telecommunications industry needs to sit up and take notice. This conduct is not acceptable, and the ACCC will seek the harshest penalties the law allows.” Mr Samuel said.

A number of media outlets jumped on the bandwagon. iTWire described it as a “surprisingly large penalty”, ZDNet.com.au said it was “massive”, while Gizmodo wrote: “This is the consumer watchdog’s biggest fine yet, and cheers to that.” And later on, ACCC chief Graeme Samuel stuck the boot in further, telling AAP the Optus case deserved “the stiffest penalties” available.

However, the reality is that $5.26 million is a paltry amount of money to charge Optus for what was a flagrant breach of its responsibilities under the Trade Practices Act; no more than a paper cut.

There’s two measures by which we can justify this statement.

Firstly, let’s take a look at Optus’ revenues. According to the telco’s latest set of financial results, it pulled in $330 million in revenues from its consumer and SMB fixed broadband business over that three months, with operational earnings being $61 million. The yearly total to that date was $1.35 billion, with earnings of $230 million.

Then there’s the industry perception of the size of the fine. For comparative purposes, let’s look at a similar-sized fine, a few years back.

In March 2004, the ACCC issued a competition notice against Telstra after it controversially chopped the price of its retail broadband plans below that of its wholesale offering. With an epic broadband land grab on, Telstra’s move outraged competitors, resulting in the regulator going to town on Telstra in court.

Of course, Telstra’s rivals weren’t impressed. Then-Primus regulatory chief Ian Slattery famously described the judgement as the equivalent of “a parking fine”. “Given the damage that Telstra’s conduct caused the industry as it reaped outstanding benefits, the $6.5 million Telstra now has to pay could be characterised as an excellent investment,” Slattery said.

It’s possible to view the Optus result this week in the same light; nothing more than a cost of doing business, a slap on the wrist, a quick 10min in the corner of the room with its face to the wall. This isn’t a substantial fine — and it shouldn’t be treated as such.

The ACCC does have the capability to really go to town on telcos if they misbehave really badly, of course. Just last year, Telstra copped an $18.5 million penalty for denying competitors access to infrastructure, and in the 2004 case the ACCC could have fined Telstra $10 million for every contravention of the competition notice, and $1 million for every day it continued. Let that drag on for a few months … and some really stiff penalties would rack up.

Now, of course Optus did the wrong thing with its broadband ads, and it’s become a bit of a trend for the SingTel subsidiary; this isn’t the first time the company has been in court over the past couple of years for this kind of thing. However, we’d be surprised if executives at any of Australia’s larger telcos (Telstra, Optus, Vodafone, etc) would have even blinked at the size of Optus’ fine this week.

When you run a multi-billion dollar business … this kind of thing doesn’t even rank as a flesh wound.