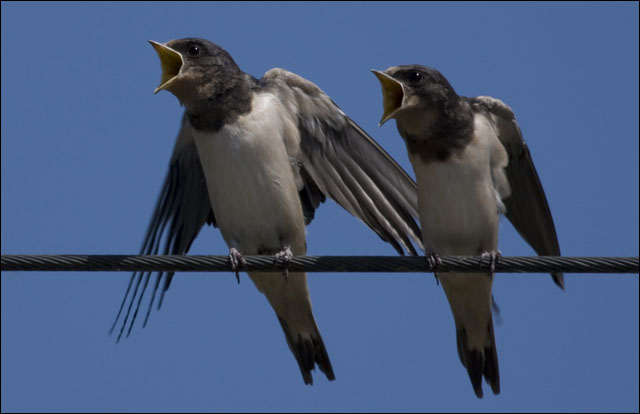 The nation’s number two telco Optus this afternoon revealed the Australian Competition Tribunal had again rejected a bid by Telstra to set a $30 per month price for access to its copper network for broadband purposes.

The telco has over the years attempted to raise the price on its unbundled local loop service (ULLS) several times, but has been knocked back again and again by the Australian Competition and Consumer Commission and the ACT, which holds an appeals function over decisions made by the ACCC.

Telstra’s bid to raise prices concerns what is called ‘band 2’ of Australia’s broadband zones, including most suburban and regional telephone exchanges. The ULLS service is used by Optus and other ISPs to provide ADSL broadband using their own hardware and Telstra’s copper cabling.

“It’s disappointing that this decision had to be made at all and it only serves to demonstrate the duplicitous nature of Telstra,” he said.”Whilst Telstra talks the talk about being more conciliatory, its backroom campaign to raise broadband prices has continued unabated with the handover of management from Mr Trujillo to Mr Thodey.”

Krishnapillai said Telstra needed to realise that its “war” on ULLS wholesale prices had been lost. “For the benefit of the industry and Australia’s broadband customers, it should call off its lawyers and confirm today that no further appeals to raise broadband prices will take place,” he said.

The Optus executive linked the decision to Communications Minister Stephen Conroy’s telecommunications reform legislation, currently gridlocked in the Senate, saying it was important the legislation be passed.

“Another key issue the reform will address is to stop this present abuse of process whereby serial undertakings are lodged that have no hope of being accepted,” he said.

A Telstra spokesperson said it had been 12 months since the telco appealed the ACCC’s ULLS decision and over two years since it lodged the undertaking.

“Since then the ACCC has started industry consultation on how to best determine regulated access pricing,” they added. “We support this approach and are focused on achieving certainty for Telstra and industry, as quickly as possible, through a resolution of the appropriate costing of our network.”