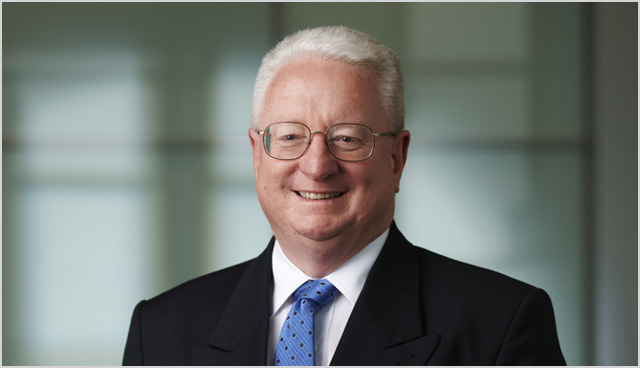 The nation’s biggest telco Telstra today announced its long-time chief financial officer John Stanhope would retire at the end of this year, putting paid to a career with the company of more than 40 years.

The executive joined Telstra in 1967, and has held a number of operational and senior financial management positions since that time. He’s been director of finance for the telco since 1995, and has assisted in a number of its key financial events since that time — including the T1 and T2 public share sales, cost reduction strategies, debt raising, capital management and organisational restructures.

Stanhope had been seen as a chief executive candidate for Telstra following the departure of its previous CEO Sol Trujillo in 2009; however he was pipped at the post by then-Telstra Enterprise & Government chief David Thodey. Since that time, Thodey has built a close working relationship with Stanhope, with the pair often smiling and joking together at Telstra events.

In a statement revealing the shift today, Thodey said Stanhope’s contribution to Telstra over his lengthy time with the telco had been “enormous”.

“He is a genuine leader in the industry and a valued leader in our company,” Thodey said. “On behalf of his colleagues we sincerely thnak thim and wish him the very best for the future. We look forward to him continuing to play a critical role as we seek shareholder approval for Telstra’s participation in the National Broadband Network.”

For his own part, Stanhope said he was proud of his work and looked forward to the completion of the NBN process at the end of 2011.

“I am grateful for the opportunity to have been part of a great company for more than four decades, especially given the degree of change over that time,” he said. “Above all, Telstra has wonderful people and assets, and I am confident that the company’s future is extremely bright.” Stanhope will also retire as a Telstra board director when he leaves the company on 30 December this year.