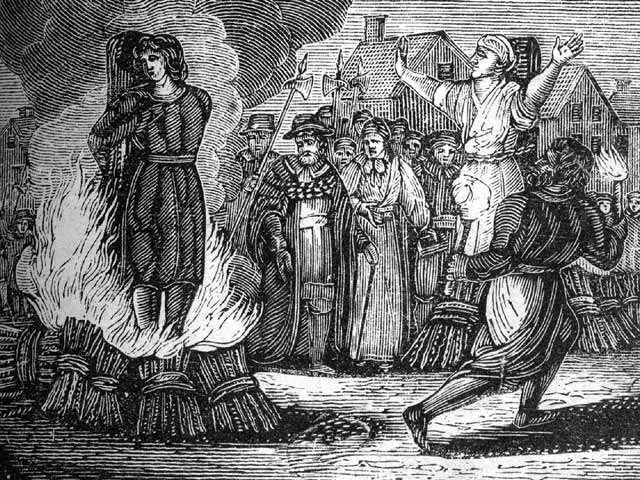 blog Looks like not all elements of the media agree with the premise that NBN Co chief Mike Quigley has something to hide with regard to his Alcatel-Lucent days and that the Opposition’s obsession with the issue is on the level. Writing in today’s Financial Review, the newspaper’s chief political correspondent David Crowe sheds light on the farce that was last night’s Senate Estimates hearings:

“There was a definite whiff of McCarthyism in the air … the bribery was real, but nobody suggests Quigley was involved in it. So why keep digging? At some point the exercise stops being a valid line of questioning and turns into a witch-hunt. There’s a good argument that the point has already passed. In any case, it makes sense for the Coalition to stop.”

We couldn’t agree more. It’s time to let this issue lie … before the Coalition MPs and senators involved disgrace their own names any further (Simon Birmingham, we’re thinking of you here), and Australia’s parliament starts earning itself an international reputation that it will become increasingly ashamed of.