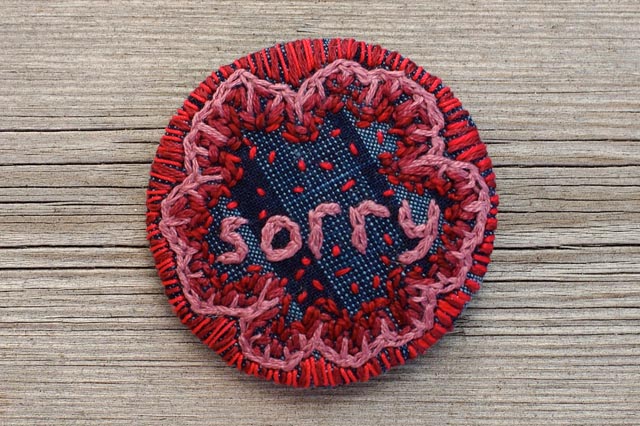 YouTube has taken quick action to reinstate the account of Melbourne-based web entrepreneur and blogger Darren Rowse, acknowledging it had made “the wrong call” when it yesterday summarily suspended the account for six months for perceived violation of its terms by a single video published by his Problogger site.

“With the massive volume of videos on our site, sometimes we make the wrong call,” a spokesperson for the online video giant’s owner Google said today. “When it’s brought to our attention that a video or account has been mistakenly removed or suspended, we act quickly to reinstate it.”

The blogger revealed the YouTube suspension through his Problogger site last night, noting that the account had been suspended for six months with little warning. Users trying to view one of his videos were greeted with a brief message: “This video has been removed as a violation of YouTube’s policy against spam, scams and commercially deceptive content.”

On Twitter today, the blogger noted that his account appeared to have been reinstated, although he had not received any official word from YouTube about the issue. “Thanks all for the support over the YouTube issue,” he wrote. “Amazed how many people must have emailed friends at Google.”

Tonight Rowse said he wanted to express his appreciation to his readers for their support. In addition, he said he hoped the issue identified a few ways in which YouTube might be able to improve its processes around dealing with potential issues with their video producers. “Perhaps a little softening of their language around messages on removed videos is warranted,” he said.