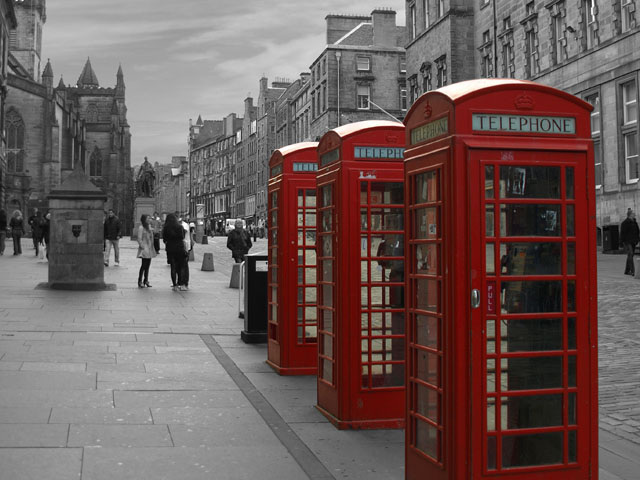 blog We couldn’t help but be perplexed by this blog post on The Punch by Liberal MP and Shadow Minister for Families, Housing and Human Services Kevin Andrews, which appears to imply that Australia doesn’t need the National Broadband Network, because of the strong adoption of mobile phones. Writes Andrews:

What Andrews appears to not understand that well is that the NBN is not being rolled out because Australia needs better telephone services. The NBN is designed to upgrade the nation’s broadband infrastructure. Sure, the NBN will also be used for telephone services, but it would be drawing a very long bow indeed to suggest that’s what it will mainly be used for. Data, not voice, is the way of the future.