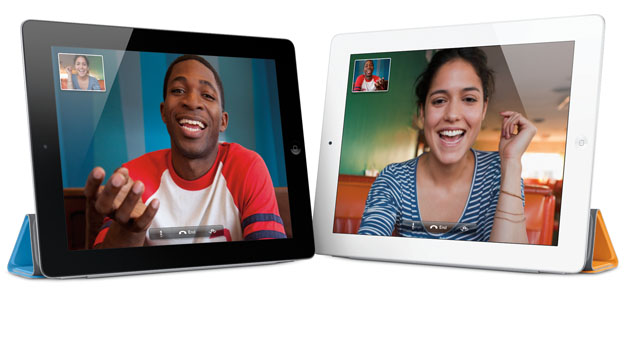 as you may recall, in late March Delimiter held its first reader survey, to get an idea of who reads the site and what kind of people you are. We got quite a bit of useful information from this effort, which we’re hoping to publish in more detail a bit later. But for now, let’s just note that it’s our impression that you are a bunch of highly intelligent technology geeks, who often hold very senior positions with oodles of responsibility. Who knew? ;)

Of course, as an incentive to respond, you may also recall that we were giving away a Wi-Fi iPad 2 at that time. After quite a few weeks of tangling with Apple’s retail staff, we have managed to purchase one of these little babies, and today I’m happy to announce the winner: Queensland software developer Jeremy Kime!

Jeremy — who was just ten off our magic number between 1 and 10,000 — tells us that he’s currently working as a contractor with Queensland Police. Living out in “the sticks”, the iPad will come in handy for the long commute on the train. He was planning on an Android tablet later in the year … but will try out the iPad lifestyle first :)

Thanks to everyone who responded to our survey, we really appreciate it. And don’t hesitate to drop me an email at renai@delimiter.com.au or on Twitter if you have feedback about how you want the site to develop, what sort of articles you’d like to see in future etc. Or, you know, you can just rant in the comments ;)