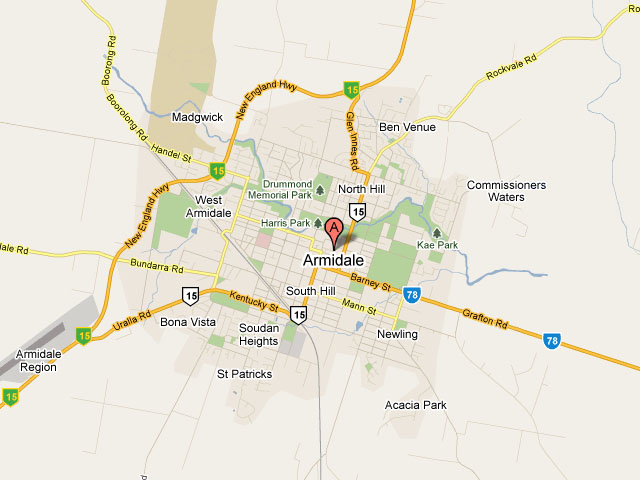 National Broadband Network hype is expected to soar to record levels this week, with the Federal Government and NBN Co preparing to host the formal launch of NBN mainland services in the Northern NSW city of Armidale this Wednesday.

Prime Minister Julia Gillard and Communications Minister Stephen Conroy are expected to front the press at the launch flanked by the area’s local Member of Parliament, independent Tony Windsor, in an event which will celebrate the formal connection of the first premises in Armidale’s first release site. Gillard’s attendance appears to have been first reported by the Financial Review this morning and confirmed by ZDNet.com.au this afternoon.

A school in the city will also be connected via fibre for a demonstration of a videoconferencing session with another school in Tasmania, where a number of residents, businesses and other facilities such as schools have been enjoying NBN fibre speeds for some time.

A number of residents in Armidale have been connected to the NBN already for about a month, with a number of locals reporting in mid-April that their connections had gone live, with early entrant service providers such as Primus and iiNet connecting customers up. However the NBN has not yet been formally launched on the mainland.

The news will come at a critical juncture for the NBN.

NBN Co is currently connecting the first tranche of services in its first five first release sites for the network on the mainland, learning lessons about the process of ‘on-boarding’ the ISPs which will retail its services as well as the practicalities of constructing the nation-wide network.

However, the company also faces a number of difficulties.

Yesterday, NBN Co chief executive Mike Quigley acknowledged the company’s ongoing negotiations with Telstra with regard to the pair’s $13 billion deal had dragged on longer than expected and were having an impact on the rollout. In addition, NBN Co is still negotiating with construction firms to build the wider network around Australia, having faced the departures of two key executives during the process.

Despite this, NBN Co has previously stated that there are high levels of demand for the network in Armidale in particular.