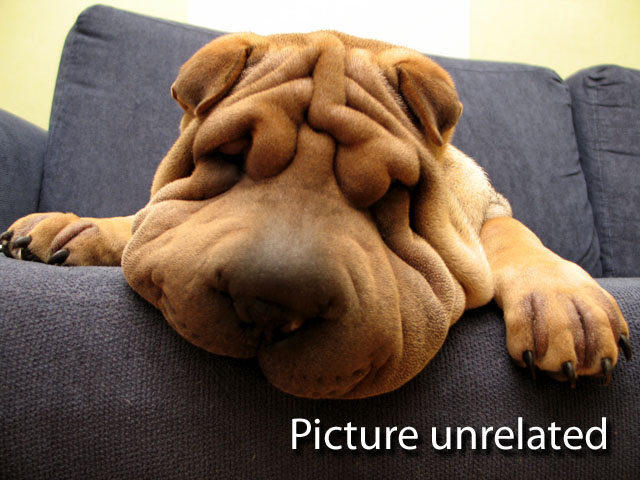 blog In the latest issue of what we are speedily coming to refer to as the “NBN, OMG, WTF, BBQ” files, Liberal Senator Simon Birmingham has revealed that NBN Co chief Mike Quigley and CFO Jean-Pascal Beaufret didn’t mention during their hiring process that their former employer Alcatel-Lucent was being investigated by the US securities regulator … for stuff they had nothing to do with. From (who else) The Australian:

“In response to Senate estimates questions raised by South Australian Liberal senator Simon Birmingham, who has been pressing the government on the issue, the government said neither men had disclosed that information.”

So wait … the US Securities and Exchange Commission didn’t choose to interview either Quigley or Beaufret about Alcatel-Lucent’s dodgy internal financial dealings, both had left the company several years before, and yet the Coalition (notably, Birmingham and Shadow Communications Minister Malcolm Turnbull) claim both they and the Government should have discussed the matter at length before their appointment?

Balderdash. We’re making an official call of *shenanigans* on this one. Quigley and Beaufret have gone to great lengths already to demonstrate they had nothing to do with and no knowledge of Alcatel-Lucent’s bribery allegations. It’s time we stopped debating this one and acknowledged that both have conducted themselves with integrity during their time at the NBN Co wheel. Enough is enough.