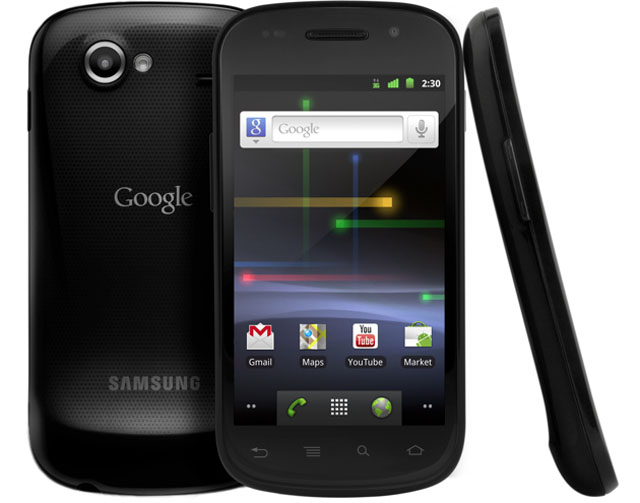 Vodafone Australia today revealed via Twitter that it was testing version 2.3 of Google’s Android software on a number of high-end handsets — the Samsung Galaxy S, the 7″ Galaxy Tab tablet, the HTC Desire Z and the Desire HD.

The post suggests the update to the new platform might become available at some stage this year; a speculation supported by the fact that in Europe Vodafone has already started to deploy the latest version of Android for Samsung’s Galaxy S.

When Android 2.2 (Froyo), was launched by Google in May 2010, it took Australian carriers the better part of a year to offer an over the air update for most devices. At the time of the launch, Vodafone had promised it would have given its customers access to 2.2 by July 2010. Still, a few weeks ago the telco blogged an apology to its HTC Legend customers for not being able to allow a direct upgrade to version 2.2.

Gingerbread promises solid upgrades to the 2.1 and 2.2 versions of Android, beginning with a simplified user interface, faster speed and a longer battery life. The update also introduces a new keyboard and improved functionality, which allows faster text input and editing, through copy & paste capabilities. Although available on 2.2, the new copy & paste function allows users to long-press on any online page or text field to select, copy and paste the information to the system clipboard.

With regard to battery life, Gingerbread is designed to manage power more efficiently, controlling the applications that need more energy and closing them if appropriate. Also, 2.3 lets users manage their applications so that they know how much energy each of them is using. It supports new technologies, such as Near Field Communications (NFC) and a full SIP protocol for internet telephony, and tools like gyroscopes, gravity sensors and barometers.

At this stage, it is not clear when Gingerbread will actually become available for download and whether Vodafone would extend the upgrade to more devices. Presently, Australian consumers can buy just one device using Android 2.3 the Google Nexus S, also sold by Vodafone, but there are a plethora of upcoming models supporting Gingerbread — from a range of manufacturers, including HTC, Samsung, Sony Ericsson and more.

Optus and Telstra have been contacted and asked if they plan to test 2.3 on their devices, but an answer is yet to come. More details will be made available when information is received.