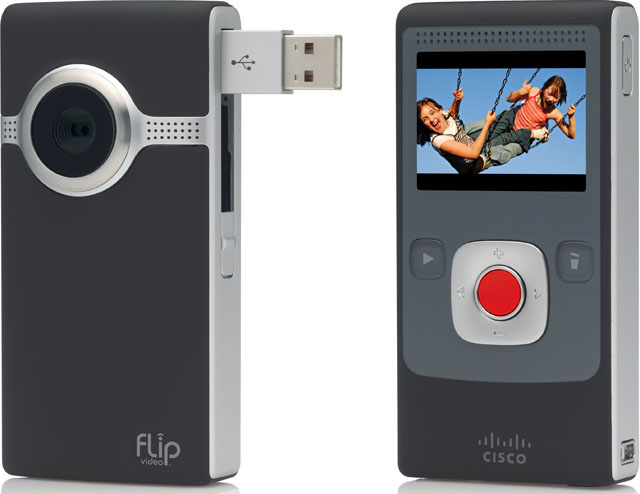 Cisco this morning declined to issue a comment on the future of its Flip range of hand-held camcorders in Australia, after the company announced globally overnight that it would shut that side of its business down.

A Cisco Australia spokesperson refused to comment on how the decision would impact on the Australian market — such as whether local employees would lose their job or when the Flip range would stop being sold in Australia, forwarding a copy of the global media release on the subject instead.

In Australia the Flip Camera is available for sale at more than 15 chains of stores, according to Cisco’s local Flip web site, including Bing Lee, JB Hi-Fi, Myer and Dick Smith. The news comes just six months after Cisco launched new models in Australia from the Flip range.

The announcement came today two years after Cisco had acquired the Flip Camera business from Pure Digital Technologies in a deal valued at US$590 million. The Flip Camera is a compact “shoot and share” device, with a built-in USB connection, created to serve video-bloggers and social media on the Internet. Some commentators have highlighted the increasing integration of HD video recording functionality into mobile phones as one reason for Cisco’s decision to shut its Flip unit down.