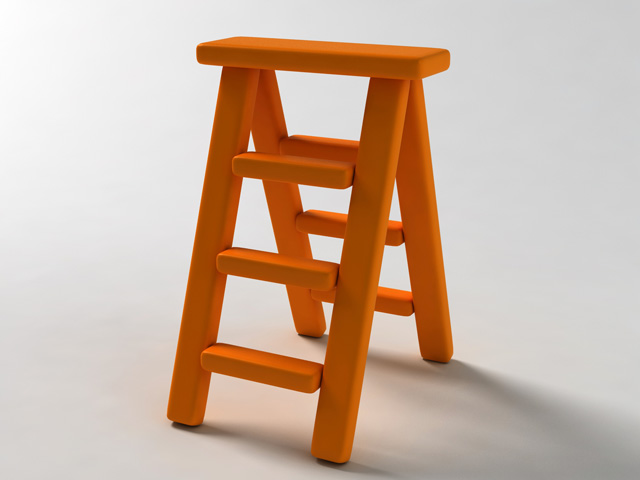 A new Australian incubator for startups, PushStart, has formed and is head-hunting for volunteer mentors.

Launched today at the SydStart conference, PushStart was founded by locals Kim Heras, Roger Kermode and John Haining and aims to mentor new local start-ups to grow and thrive in the market. The newly-born incubator has already more than 50 volunteer mentors on its board who will provide guidance to startups, while PushStart will offer collateral services such as seed funding and community events.

According to the press release, PushStart’s first activity to kick-off will be “Mentor Connect”, a program of free mentor-matching service that will try to fill the gap between startups and the relevant guidance they need. PushStart general manager Kim Heras stressed mentoring was at the core of this new project.

“The underlying PushStart philosophy is that relevant, contextual advice and guidance is the highest value help you can offer an early stage tech business,” he said. “We will then iterate in various ways to see what works best for local startup entrepreneurs and community”.

In order to carry on this mentoring program, more than 50 startup veterans – with different sets of skills and experience – have been recruited to give volunteer advice. Among the names on the list are Nikki Durkin from 99dresses, Bart Jellema and Kim Chen from Tjoos, early PayPal investor Peter Davison, Mike Casey from GradConnection and more.

But the list can soon grow, as founders invite more experts to join the project. “While these 50-odd represent the core of the mentor group, anyone, anywhere in Australia, who has experience in the tech startup industry and a desire to help startups, is invited to apply to be part of the mentor collective,” the press release said.

In the second half of 2011 PushStart promised it would also run a “startup accelerator” program, which was inspired by TechStars and other international models for promoting startup activities. TechStars is a US-based mentorship-driven investment program that allocates up to $18,000 in seed fundings to selected companies. Drawing from this model, PushStart said it would offer seed funding, mentoring and a place to build a web or mobile startup for a period of three months.