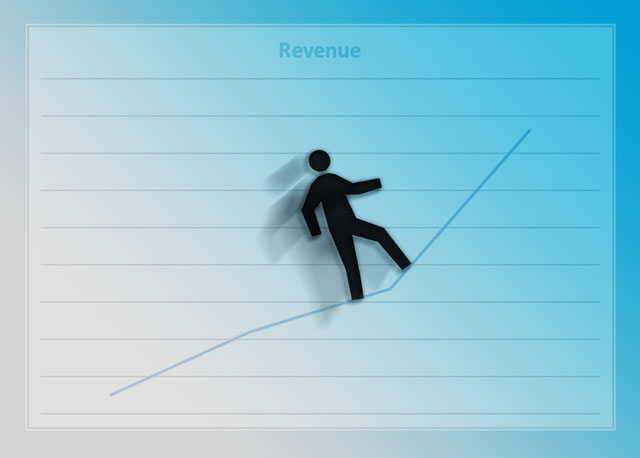 blog Most businesses tend to see their IT department as a cost centre, and allocate funds to it accordingly. But with most industries being rapidly affected by technological change, many companies are starting to realise that bringing their chief information officer in to their strategy meetings can have a big impact. The CIO of ING Direct, Andrew Henderson, has some interesting comments on the matter over at the PicNet blog:

“CIOs can contribute to the generation of revenue by ensuring that they maintain close relationships with their business counterparts. It is crucial for the effective utilisation of technology, that CIOs and their team are able to bring the potential of technology to the table very early in the gestation of a new idea. This allows time for the value proposition to be developed, but also gives the business the chance to fully leverage the power they have in their ICT teams.”

The most switched on CIOs these days that I speak to don’t speak of themselves as being part of an IT department or focused on IT — in fact, much of the IT actually fades into the background, as they’re constantly talking about their company and its aims, not the IT department’s aims ;)

Of course, in practice much IT department work is still focused on technical outcomes. But IT seems to work best when it’s part of the entire organisation’s strategy rather than in a world of its own.