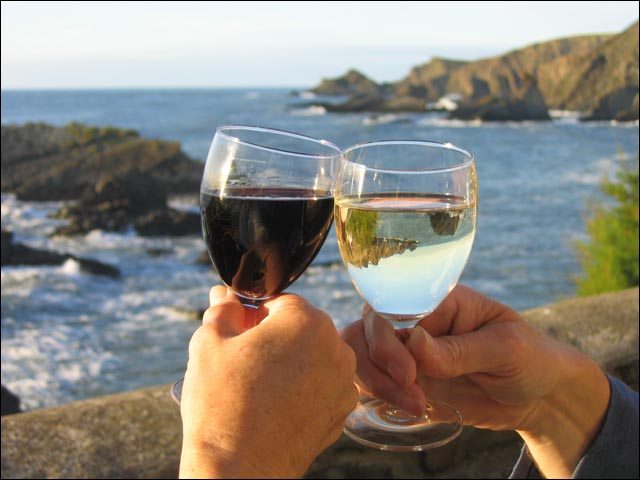 blog Great piece over at CIO, where journalist James Hutchinson chronicles the story of one of the old warhorses of Australia’s chief information officer community — University of Western Sydney IT director Mick Houlahan. Houlahan has been with the university for 20 years and is now retiring. As expected, his career wasn’t without its ups and downs:

“According to Houlahan, however, the most taxing aspect of his career is what is simply known among university staff as “the amalgamation”. Overcoming the political struggles between staff and campuses, the university finally became a single entity toward the end of 2000, leading to the sacking of individual IT managers and Houlahan’s move to become university-wide IT director, a position he has held since.”

This writer last spoke to Houlahan a few years back, at which time we found the executive an articulate speaker who clearly understood well the complexities of managing the technology infrastructure of a modern Australian university.

And so he should — after having built it from the ground up. After having put in such a stellar contribution to Australia’s IT sector, we can only wish Mick well — and recommend people follow the executive on Twitter to find out what’s next. It’s my hope that Mick will remain around and provide sporadic advice to people on IT governance issues — it’s his level of experience that we need more of in Australia’s IT sector, to prevent things going off the tracks.