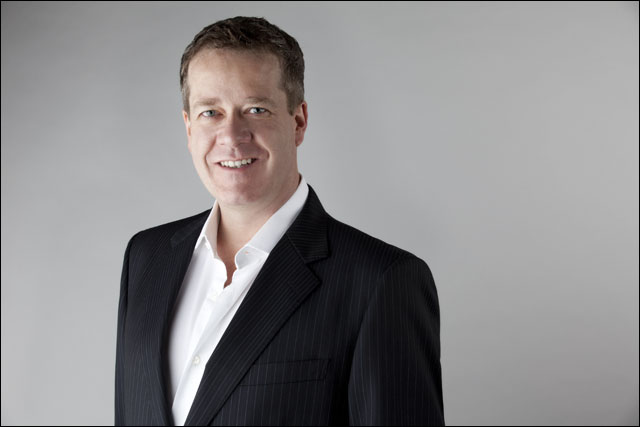 According to his LinkedIn page, Eltridge spent much of his career at the National Australia Bank through the 1990’s, ending up as its head of business and IT alignment, before spending a brief period as a consultant at Boston Consulting Group.

In an email sent to Telstra staff today, the telco’s chief operations officer Michael Rocca praised Eltridge’s experience, saying he was ideally suited for the CIO role, as his banking sector history had seen him managing significant system changes — as well as performing in a “global architectural role” and operating in a customer-facing business unit.

Rocca said the CIO role was crucial to Telstra’s ongoing strategy, and that the new IT chief’s team would continue to drive what he said was Telstra’s “cusomer-centric transition”.

“We now have a truly integrated approach to the development, delivery and management of our content and online services,” he said. “The seamless delivery of applications, online and media services across all technologies will drive customer take-up and help us win in the market.”

Senior Telstra IT executive Ashley Lazaro — who had been acting in the CIO role — would now have the position of Executive Director, IT Infrastructure & Serices.

Eltridge steps on board at Telstra as the company continues to push to drive outcomes from its controversial internal IT transformation. On Friday at a lunch held by the Australia-Israel Chamber of Commerce, Telstra chief executive David Thodey told the audience that it was “difficult” whenever a company went through an IT transformation.

“It is exactly the right thing to do, but it is going to take time to get it right. There is noting particularly exciting about it,” he said, noting the effort was a hard slog.