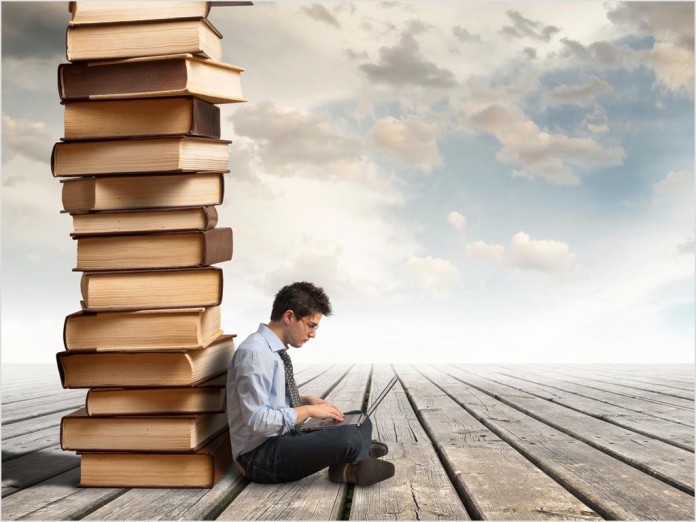 When I think about the people that I personally most admire in Australia’s technology sector, my thoughts usually go first to those working in chief information officer, IT director and IT manager positions. You know — essentially the people that run IT departments in medium to large organisations all around Australia.

There are different segments within Australia’s broader technology community, and each has its distinct benefits, as well as its downsides.

Australia’s tech startup sector is known for its wild parties and the huge amounts of money that can be made in short order under the right conditions, but the hours are long and job insecurity is assured. You get more stability working for a vendor or a service provider, but the profit motive often muddies the waters. Telecommunications tends to be focused on traditional engineering and customer service work.

Slowly rising through the ranks in an IT department, especially in Government, can often feel like one of the least glamorous jobs out there.

Usually you have relatively good job security, but there is little excitement or opportunity for rapid career advancement. You get to play with big technological toys, but every purchase has to be approved by the business, and change can be slow.

And yet, when it really comes down to it, IT departments are where much of the substantive and most influential change can be witnessed in Australia’s technology community.

Vendors, service providers and telcos can’t change technological paradigms on their own. They need IT departments to adopt their offerings in order to do so. And while tech startups are exciting, ultimately they tend either to grow rapidly and become stable, slow-moving giants or die off quickly and spectacularly.

Inside IT departments, it’s often the CIO or IT director role that sits at the nexus of all change. Such individuals need to deeply understand the business needs of their organisation, as well as how to successfully harness technological change to maintain and, ideally, enhance business success. They need to speak multiple languages simultaneously and balance out competing interests.

And becoming a CIO isn’t easy. These are people who have worked long years within IT departments and seen many IT projects succeed and fail. They usually emerge from this decades-long process with great levels of patience, skills in communicating complex tech concepts, an agile mind and the ability to manage change.

When they do so successfully, the results can be spectacular. Witness the way that Michael Harte was able to transform the Commonwealth Bank from an ancient former Government monopoly into the most agile and tech-focused bank in Australia, for example. Or the way that Greg Farr was able to shift the ATO’s colossal IT platform into the modern age and then stabilise Defence’s faltering IT environment.

Even on a smaller scale, CIOs can make a huge difference. Alan Perkins’ work at Altium did much to drive the whole cloud computing paradigm in Australia, while Bill Robertson’s focus on open source and open standards at De Bortoli Wines has also influenced Australian thinking on such issues.

It’s for these reasons that I’m planning to start a new regular profile for Delimiter. I want to hear from these people more. To be published on Fridays, it will aim to feature a CIO, IT director or IT manager every week, with a mix of both personal and professional questions that can be easily digested with your end of the week coffee.

If you’re interested, please submit your details below, and no doubt your entry will show up on Delimiter on a Friday in weeks to come. And also send this page on to anyone you feel should be featured ;)