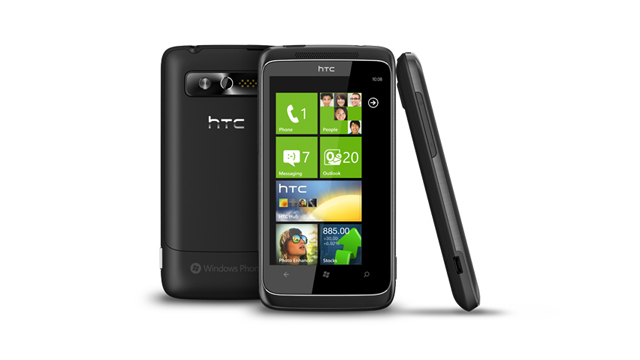 This article is part of Delimiter’s Marketplace program. Through it, we promote a limited number of deals and specials from our partners.

Been working up the courage to ask your spouse if you can buy an XBOX 360? Now you don’t have to. Vodafone has a special until the end of March where if you buy a HTC 7 Trophy handset on a $49 or higher monthly plan, you’ll get a free XBOX plus either one of Microsoft’s new Kinect motion-tracking controllers or a copy of Fable III or Halo Reach.

Of course, there’s quite a few caveats to the deal — you have to be on a 24 month plan, yadda yadda yadda, and you’ll be signing up to a mobile phone network which is currently at the bottom of the pile in Australia when it comes to network reliability. Then there’s the dubious honour of owning a handset using the Windows Phone 7 platform, which has limited apps available for it just yet. Lastly, Gears of War is clearly a much better franchise than Halo, so clearly Vodafone stuffed up in that regard.

But we thought we’d show you the option and leave it to you whether you want to examine it more closely :)