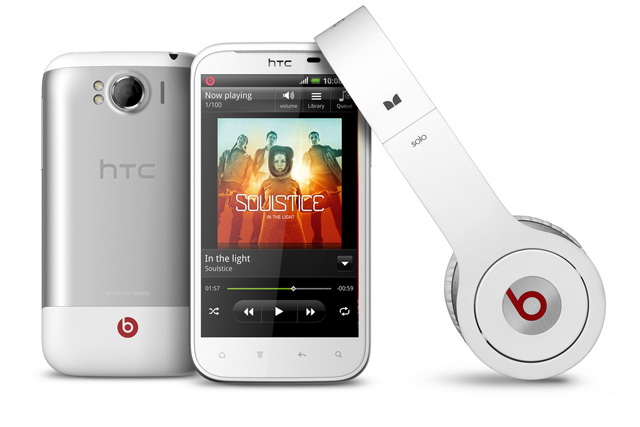 Up until now, the top of the line HTC handsets available in Australia have been the Sensation, available only through Telstra, and the Incredible S, which went on sale through Optus and its subsidiary Virgin Mobile. Vodafone has been stuck with the HTC Desire HD, which launched in late 2010, although like its rivals, the company has also been selling the popular Samsung Galaxy S II and iPhone 4S handsets.

However, all that will now change following a launch last night by the mobile carrier in Sydney, where the company confirmed previous reports that it would exclusively sell the Sensation XL and XE.
Both handsets represent a substantial upgrade to HTC’s existing line-up. The XL is one of the largest handsets on the market in Australia, with a 4.7″ touchscreen running at a resolution of 480×800. It features a 1.5GHz CPU, an 8 megapixel rear and 1.3 megapixel front camera, 16GB of in0-built storage and the ability to record 720p HD video.

The Sensation XE is slightly smaller, with a 4.3″ touchscreen, but it features a better resolution (540×960) and while its CPU is the same speed at 1.5GHz, it’s a dual-core model, compared with the single-core processor of the XL. It also offers better video recording, at 1080p, but ships with a similar 8 megapixel camera. Both handsets will ship with version 2.3.5 (Gingerbread) of Google’s Android platform, with HTC’s Sense user interface bundled on top.

Perhaps the most unusual feature of the handsets is that both feature what HTC and Vodafone are describing as an enhanced audio experience, courtesy of integration of ‘Beats’ technology which has arrived through a partnership with musician Dr Dre’s Beats Electronics headphones brand.

“As a result of our partnership with Beats™ by Dr. Dre, the HTC Sensation XL and HTC Sensation XE are poised to take mobile and sound entertainment to a whole new level,” said Ben Hodgson, Country Manager, HTC Australia and New Zealand. “With superior sound quality never before experienced from a smartphone, HTC is pushing the boundaries once again to deliver optimised audio experience to our consumers. These devices are a classic example of sound-meets-design, developed to meet the growing demand for a richer audio and video experience.”

Because of this audio enhancement technology, both smartphones will sell with bundled headphones (the urBeats model for the XE and Beats Solo for the XL). Vodafone is making the two phones available on a range of 12 and 24 month plans, as detailed below.

opinion/analysis
To be honest, I really liked both of these handsets when I played with them last night. The build quality, user interface responsiveness and camera of both of the new Sensations is just awesome, and it’s hard not to feel like the iPhone’s 3.5″ screen size is quite out of date these days, with the larger screens which HTC, Samsung and others are producing in quantity now. The audio quality is also great … although I’m not completely sold that current smartphone audio quality wasn’t already good enough.

At the party Vodafone and HTC threw last night to launch these two handsets, most of the people attending (broadly, journalists and marketing people) who I spoke to owned iPhones, but I repeatedly heard the sentiment that they wanted a new phone which looked different in the hand — quite a few people appeared to feel that the iPhone was the kind of smartphone that your parents would buy, rather than the model which the cool young things would be attracted to. That’s a big turnaround for the iPhone over the past few years.

Does this mean smartphones have reached the stage where they’re fashion accessories? Certainly there is an element of this out there at the moment, and I expect to see more of this kind of thinking when Nokia launches its new Windows Phone 7 models in Australia eventually.

The other strength of Vodafone’s new HTC line-up is its cost. You can get the Sensation XE (which I would argue is actually the better of the two phones) for $59 a month over 24 months, with no handset repayment cost. Recently new high-end handset launches have been roughly standardising on this price range on a post-paid plan, and we think it’s a great thing. It certainly brings the Sensation XE (and the XL, which is a little more per month) right into the mainstream monthly plan range. For high-end handsets, that’s a great thing for consumers. 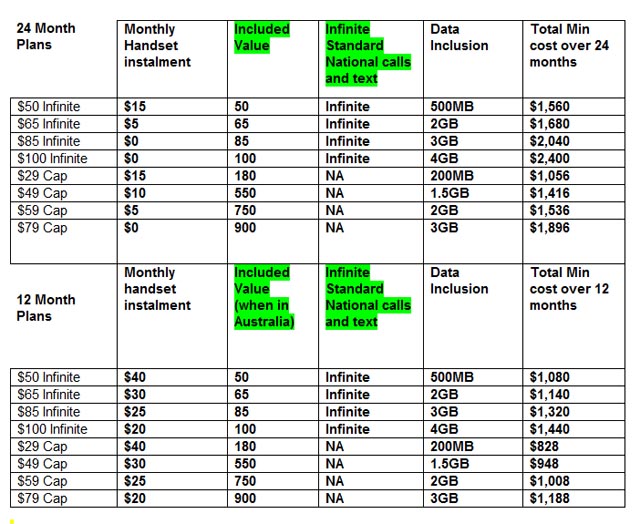 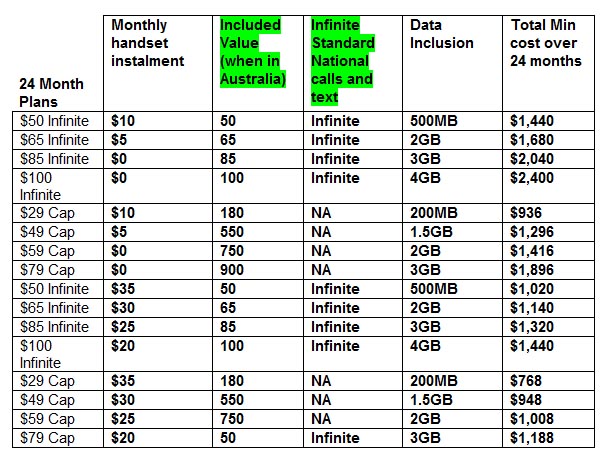