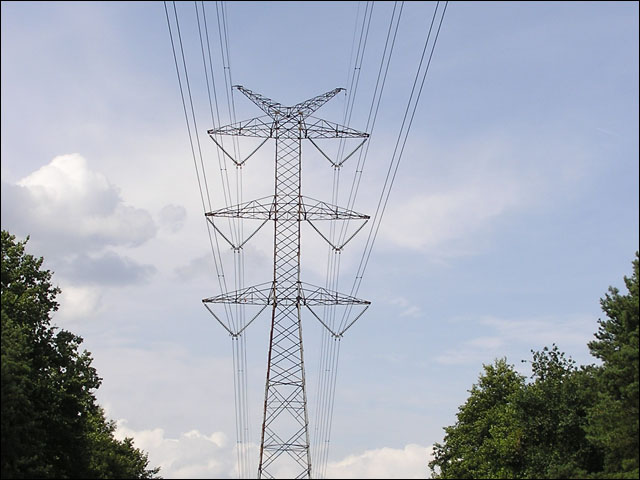 blog From a parliamentary committee into the National Broadband Network today (and associated submissions released over the past week) comes news that energy utilities want to be able to buy services directly from NBN Co. Quoth ZDNet yesterday:

“The energy industry has rejected calls from Optus, Telstra and the Federal Opposition for the National Broadband Network Company (NBN Co) to be prevented from supplying retail services to utilities, saying that receiving retail services would over-complicate energy networks.”

Telstra and Optus obviously don’t want the energy utilities to be able to buy services direct from NBN Co … because they want to be the middle man in any relationship end user customers have with the new national wholesale monopoly.

But the far more interesting than this question was the question posed by Liberal Senator Mary Jo Fisher to the committee this afternoon about whether or not a bank, for example could get a licence as a carrier and then use that licence to obtain services from NBN Co for internal use. The question is very pertinent, of course, because the banks have massive deals worth hundreds of millions of dollars with the major telcos — ANZ with Optus, for example, to the tune of $500 million, and CommBank with Telstra, to the tune of a full billion.

In my opinion, there is no way that a bank or an energy utility should be able to be classified as a retailer service provider and buy services from NBN Co — as fundamentally, these companies are end user companies, not service providers, and should be classified as such. There are companies like Macquarie Telecom which have been set up specifically to service the business market.

In addition, the line about whether an organisation is a retail service provider or not should not be whether they have a carrier licence — because the major banks are obviously large enough and have big enough legal teams to get one. This is a line which needs to be drawn very carefully but with a great deal of emphasis, so that nobody is unclear where it lies.