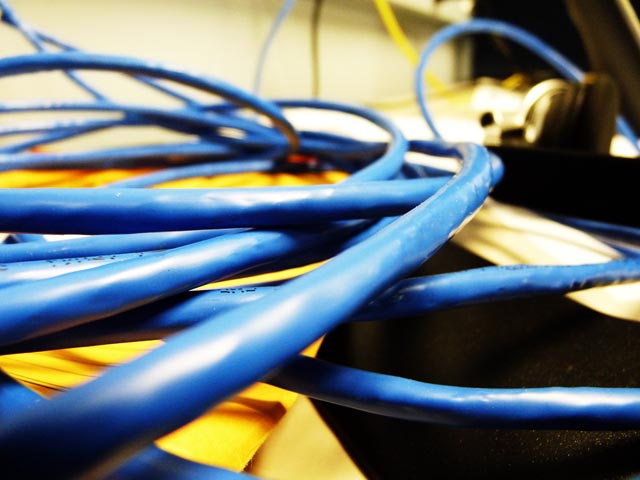 National wholesale telco Nextgen Networks today revealed a new product for retail telcos which it has billed as the first service to aggregate its own capacity together with access to the fledgling National Broadband Network rollout, in order to facilitate smaller ISPs providing NBN services with a footprint across Australia.

In a statement, the company said its service, dubbed NBN Connect, combined its own national fibre network and points of presence with a direct connection to NBN Co’s own fast-growing fibre, wireless and satellite networks.

In short, the service will allow small to medium ISPs with a presence in a single datacentre to connect into a Nextgen point of presence in those datacentres, “instantly” gaining access to NBN Co’s entire footprint, which is so far limited to a small number of locations, but will shortly start rapidly expanding across the entire continent.

The service will offer larger ISPs different options — for example, private network connections based on layer 2 of the network stack, or high-transmission capacity links to NBN Co’s own points of interconnect. The telco has already signed up one customer to use the service — Townsville-based ISP Internet Solutions, which will use the service to provide connections to customers in the first-release NBN trial zones, one of which is located in Townsville.

“As a local service provider, we are excited to be offering our customers the benefit of full connectivity to the NBN,” said Internet Solutions managing director Roger King in Nextgen’s statement. “Commencing with the Townsville NBN trials that start in July, we can now see a strong future in delivering high-speed broadband services to our local customers.”

“Nextgen’s NBN connect product provides us with an easy and quick way forward in an NBN world, with improved broadband speed, strengthened local relationships and the option to serve customers nationally.”

The launch of Nextgen’s product is already being seen as going some way towards addressing complaints by industry players such as Internode that NBN Co’s pricing model would prove too expensive to allow smaller ISPs to compete in an NBN world.

On his blog this afternoon, telco commentator and developer Michael Wyres noted that one of the main concerns expressed by Internode MD Simon Hackett had been the high number of points of interconnect which ISPs would need to interface with if they wanted to provide NBN services nationally; with each PoI requiring its own backhaul connection.

“What Nextgen have done today is eliminate that concern, with their “NBN Connect” product seeking to address the problem by choosing to wholesale access to the entire NBN – (through all 121 POIs) – through as little as a single connection into the Nextgen network,” wrote Wyres.

“The backhaul question is gone.”

“Yes, the small ISPs will still need to pay for access based on volume and how many POIs they want to access, but they won’t be struck with the cost of setting up and maintaining 121 – (or indeed any) – backhaul links – relying instead on existing infrastructure Nextgen has in place.”

Wyres’ belief is that Nextgen’s product is the first of a range of similar services which the Federal Government would have been hoping to stimulate through the development of the NBN. “They shouldn’t be the last,” he wrote.