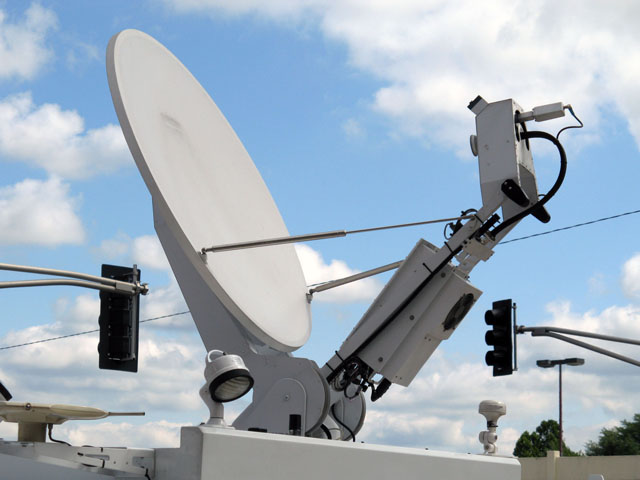 The National Broadband Network Company will start providing wholesale access to a nation-wide satellite service from July this year, following the signing of two deals with satellite providers Optus and IPstar, worth $200 million and $100 million respectively.

The satellite service – as well as a wireless service still being developed – is the company’s interim solution for the seven percent of premises around Australia that will not be reached by the company’s widespread fibre-optic cable rollout. It will offer peak download speeds up to 6Mbps (1Mbps upstream) through participating ISPs, although when NBN Co launches its own satellites in 2015, the speeds will increase to up to 12Mbps.

“Today’s announcement is a major step towards reducing the digital divide between those Australians who live in the city and those in the bush,” said NBN Co chief executive Mike Quigley in a statement issued this afternoon. “Regional, rural and remote Australians make a significant contribution to our economic prosperity. Enhanced broadband connectivity will assist some of the most geographically isolated Australians to access the types of business, health, education and government services that people in metropolitan areas take for granted.”

Customers will buy the satellite service directly from ISPs, who will set the price of access to it, but the actual satellite dishes and equipment on their premises will be installed and maintained by NBN Co itself.

The service as a whole is designed to assist with the transition from the Federal Government’s Australian Broadband Guarantee (ABG) program – which subsidises bush broadband. Those who are interested in receiving the NBN satellite services will need to undertake a “service qualification test” to ensure they are eligible for access. Priority will be given to those with no broadband access currently.

To kick off the satellite project, NBN Co will commence a trial of the service this month with two ISPs who are involved in the ABG program. The companies will offer 200 of their existing customers the chance to test the new service. And then from July, up to 300 new priority end user services per month will be installed during a transition period running until October.

From November, about 1,000 new satellite installations will be able to be connected per month. In addition, more ISPs will be brought onto the program starting from June this year.

NBN Co is also currently “finalising contracts” for the fixed wireless service, which is due to be available from mid-2012.