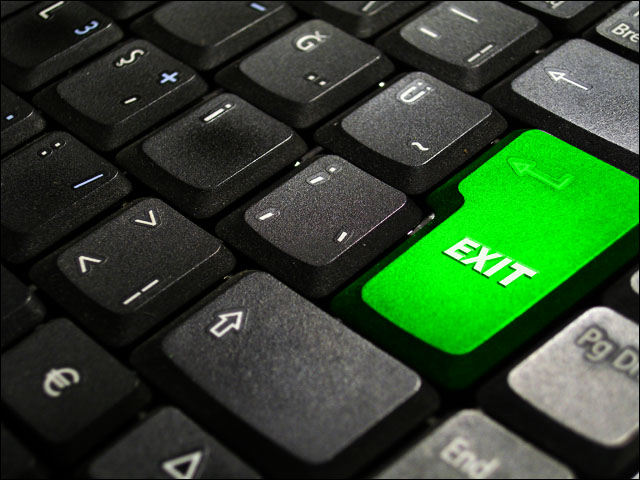 Scrapping or postponing the National Broadband Network rollout is Australians’ most preferred means of funding the flood relief program in Queensland and Victoria, according to a new poll, with some 28 percent of more than a thousand respondents polled in favour of such a move.

Leader of the Opposition Tony Abbott has repeatedly called for the NBN funding to be diverted to the reconstruction efforts, claiming Queensland residents suffering in the wake of the state’s catastrophic floods would rather have transport infrastructure rebuilt than the “interactive gambling” that he said the NBN would offer. However, Communications Minister Stephen Conroy has rejected the comments, describing Abbott as ignorant and as displaying an inability to understand the difference between investment and spending.

The poll was conducted by social and market research company, Your Source, and released by Essential Media Communications, an organisation which aids in conducting campaigns on behalf of organisations such as unions, especially in the political sphere. It is available online in full (PDF).

However, the survey didn’t crown a clearly preferred solution above any other. Although receiving the most votes, postponing the NBN was only one of the three most popular options. Solutions such as postponing the return of the budget to surplus followed at 24 percent; while the Gillard Government’s plan to introduce a one-off levy was the third favourite, with 22 percent of respondents in favour of that option.

Raising taxes on mining companies was one of the least successful options — chosen by 10 per cent of respondents only — followed by selling off Medibank Private (2 percent). Choices were made with significant differences across political factions.

The survey — which was conducted online from January 25th to 31st on more than a thousand participants aged 18 or more — showed demography could also be a key factor when discussing funding options. People aged 55 or over considered scrapping or postponing the NBN as the most feasible solution (40 percent).

Furthermore when asked about whether broadband services were better run by the private sector or by Government, more than half of the respondents — 53 per cent — answered they believed private companies were best suited for the job. In this respect, both Labor and Coalition voters expressed their favour to their private sector.

In fact, 44 per cent of Labor voters would like to see private companies running broadband, while 38 per cent of them support the Government. Liberal/National voters clearly preferred broadband services being run by the private sector (63 percent) against Government (24 percent).