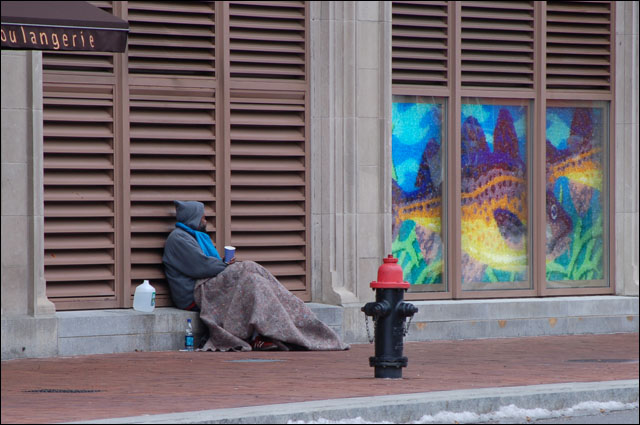 The high-profile falling out between a Gartner analyst and the Australian Information Industry Association continued late last week, with further shots being fired in the battle between the pair in public on a blog hosted by the analyst firm.

In mid-December, Gartner research vice president Brian Prentice — one of the group’s most senior Australian researchers — slammed the Australian Information Industry Association’s policy on suppliers maintaining IP rights in government contracts, which it had successfully convinced the NSW State Government to adopt.

The post spurred a fiery response from AIIA chief Ian Birks, who argued against what he described as “misrepresentations” by Prentice and sought to “enlighten” the researcher as to the group’s true intentions with respect to intellectual property rights in government.

But last week Prentice made it clear he wasn’t happy to let the issue lie, following Birks’ rebuttal, rejecting the the industry group’s argument in a new blog post entitled “Thank you AIIA for your response … but you’re still wrong”.

Prentice said the part of Birks’ rebuttal that he found most “troublesome” was the AIIA chief’s contention that it was progressive of Australian Governments to recognise that IP rights were more sensibly held by suppliers in the vast majority of cases, and that by doing so, Governments recognised that they were not typically in the business of commercialising IP and were supporting local industry by handing over the rights.

“This can only be described as squatter’s logic,” claimed Prentice. “It’s the belief that if you don’t use your property in the way I would use it then I have a valid claim over it. This is the thinking that pervades the AIIA’s position on [intellectual property rights].”

“I’m operating from a different principle – no one has the automatic right of ownership for something that someone else pays you to produce for them. Nor does a person, or organisation, have the right to dictate to their customers the manner in which their property should be used.”

Prentice gave a little ground on some other issues — conceding the AIIA did in fact represent local small to medium ICT suppliers as well as large organisations like Microsoft and IBM. But in general, he maintained his combative attitude towards the industry association.

And his post didn’t receive a favourable response from the AIIA, with Birks posting what appeared to be his final comment on the issue underneath Prentice’s blog, noting he had made what he said was a number of offers for the Gartner analyst to engage with the industry “in a constructive manner” on the issue.

“You seem to have ignored those,” wrote Birks.

“Having spent 20 years of my life in the industry analyst business I understand why you might want to continue this discussion openly on a Gartner public blog with you in the moderation position to promote your opinions. I can’t see specific merit however in perpetuating such a dialogue so I will sign off from this blog at this juncture.”

“If you want to engage in a more meaningful and collaborative way through the AIIA broader community then I will be happy to facilitate it.”