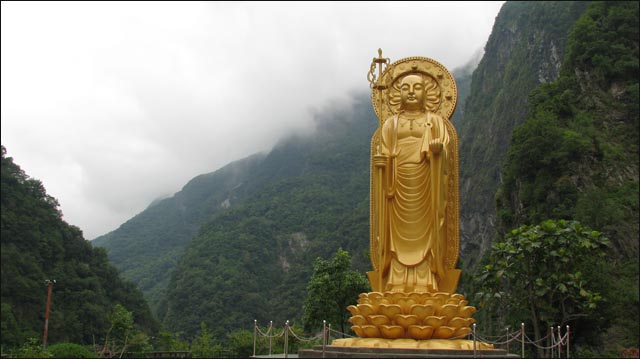 Australia’s peak technology industry group has published a strongly worded rejection of a controversial blog post by a senior Gartner analyst, arguing it needed to correct a number of “misrepresentations” and “enlighten” the researcher as to the group’s true intentions with respect to intellectual property rights in government.

In mid-December, Gartner research vice president Brian Prentice — one of the group’s most senior Australian researchers — slammed the Australian Information Industry Association’s policy on suppliers maintaining IP rights in government contracts, which it had successfully convinced the NSW State Government to adopt.

“This is bad policy. It is far from best practice. It is not in the best interests of citizens. It will not help the local IT industry as a whole,” wrote Prentice at the time, arguing the group was self-interested and largely represented multinationals like Google, Intel and Microsoft.

However, in a follow-up posting published on Prentice’s blog yesterday, AIIA chief executive Ian Birks said he needed to “directly counter some of the misrepresentations provided in your blog piece” and also “enlighten” the analyst on a broader view of what Prentice had described as bad policy.

Firstly, Birks pointed out, over 75 percent of the AIIA’s 400 company members were Australian small or medium enterprises (SMEs), and had six Australian ICT representatives on its board. Each member had one vote no matter its size, he said, and so the fact that its board was largely composed of multinational companies represented democracy.

He noted that of the 12 major contract outcomes which featured in the group’s recent negotiations with the NSW Government, a number were specifically focused on benefits for SMEs — such as limitation of liability changes.

“Furthermore, the primary motivator for the push from AIIA to address the treatment of IP in Government contracts is not — as you suggest in your blog — a move specifically motivated to help multinational ICT firms, but much rather a move designed to all industry, and most significantly assist SMEs that are doing business with government,” he added.

“In truth, the freeing up of IP on a specific piece of Government business is highly unlikely to be a make or break issue for a multinational as their ICT business models are varied and diverse,” he said. “But I am aware of specific situations where it has directly assisted local SMEs stay in business or considerably enhance their business by being able to further promote IP they have developed in one government contract into other government business elsewhere.”

In general, Birks wrote, Prentice seemed to have “skipped” the “fundamental point” that all Australian governments wanted to support the local ICT industry, and it was “progressive” of them to recognise that IP rights were more sensibly held by suppliers, as government was not in the business of commercialising IP.

And — although he welcomed the input from Gartner — Birks also took one more stab at Prentice in his post, wondering how often Gartner analysts actually spoke with local industry SMEs when forming their research positions.

“How many SME customers do Gartner have?” he asked.