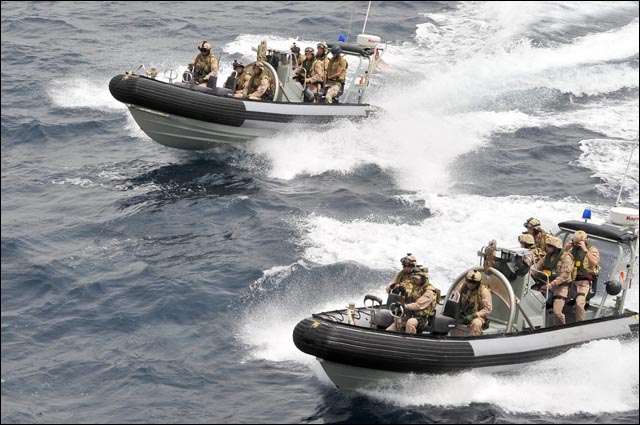 One of Gartner Australia’s most senior analysts has launched a flagrant attack on the technology industry’s peak representative group in a strongly worded blog post taking the group to task for its “misleading, illogical or demonstratably wrong” position on governments releasing intellectual property rights to their suppliers.

Several weeks ago, the NSW State Government flagged plans to release its revamped IT procurement framework early next year, including a major change which will see suppliers retain intellectual property rights to work created while carrying out work for the state. In doing so, NSW pulled itself into line with the Federal and Victorian Governments on the issue.

The Australian Information Industry Association (AIIA), which represents giants such as Microsoft and IBM, along with smaller Australian companies, took a lead role in the negotiations over the revamped framework.

However, in a blog post published yesterday and first reported by iTWire, Gartner research vice president Brian Prentice — one of the analyst house’s most senior researchers, with a bio dating back seven years in Gartner and 17 years before that in the IT industry at large — slammed the AIIA’s successful approach to the matter. Prentice said NSW’s decision was flawed.

“This is bad policy. It is far from best practice. It is not in the best interests of citizens. It will not help the local IT industry as a whole,” he wrote.

Prentice pointed out that while the AIIA’s mission statement was to lead and represent the ICT industry in Australia, its board was actually comprised almost entirely of “large multi-national providers like Intel, Google, Microsoft, EMC and CSC”. Although the integrity of the individuals on the board was “beyond reproach”, Prentice said the role of any industry lobby group was to advocate what was in its members’ best interest.

“Sadly,” the analyst added about the AIIA, “their diagnosis of the problems associated with customers seeking to own intellectual property in newly created items is either misleading, illogical, or demonstrably wrong.”

Prentice objects to the AIIA’s approach on the matter for a variety of reasons. For example, he argues, IP is often used by suppliers to inhibit competition, not enhance it. Then, too, IP may not necessarily be developed further by a supplier in its own right — it may instead only be developed through further government contracts.

But at the heart of his argument is the idea that the Government is giving away IP that it could obtain better benefit from — and, even suppliers could obtain benefit from — if it held onto it. “Can the AIIA please demonstrate, with facts and figures, exactly where client retention of IP rights has materially constrained the IT industry?” he asked.

The AIIA has been invited to respond to Prentice’s post.