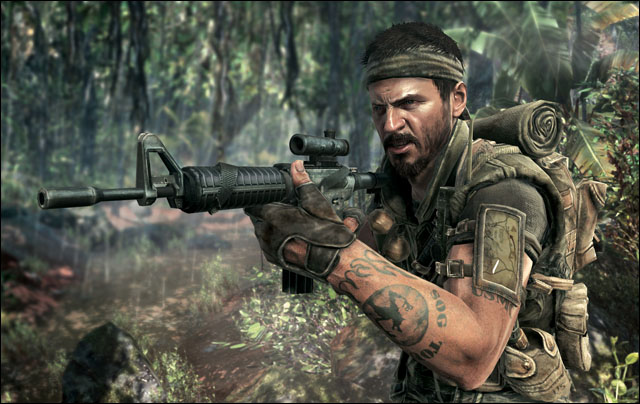 blog NetApp’s Australian chief Peter O’Connor appeared a trifle defensive in late November when he told the AustralianIT he wanted to set the record straight following “rumours” being spread by unnamed rivals about a possible NetApp role in the Virgin Blue disaster that landed thousands of customers in a temporary no-fly zone.

And rightly so. Despite initial speculation, as we now know, Virgin Blue’s problem was in fact caused by Texas Memory Systems.

O’Connor never said precisely who was spreading those rumours, but one hint may come from a post on the blog of John Martin, NetApp’s local principal technologist. In the comments section, EMC Australia’s own chief technology officer Clive Gold lands what even he admits is a “low blow”:

NetApp is a good company and for what they do, they do it well.. so why do they insist on trying to say they do everything and compare apples to oranges? Some examples, iomega starts at < $1000 for a fully certified vmware device. How much FAS do you get for that amount? At the other end, what are the criteria for this comparison with VMAX? There is certainly no comparison with availability (just ask Virgin about that one! Low blow but really!), is the comparison scalability, TCO, federation, FAST, Automated provisioning?

I was wrong to reference any connection the Virgin situation and to this end I retract my words in brackets as they appear in that post.

Now we’ve spoken to Gold a number of times over the years and can only describe the executive as a decent type — he’s a man of integrity and we respect him. It just looks like Gold stepped out on a limb a little in his comment on the blog of a competitor, and then had to retract his ill-informed Virgin Blue reference.

But the real question here is what occurred in the week between Gold’s first post (on October 24 at 9:25AM, on, we hasten to add, a Sunday morning), and November 3 at 1:23PM, a Wednesday afternoon)? It was only after the retraction, we also note, that Martin himself responds, very politely and technically, to Gold, not mentioning the Virgin Blue situation. Did a polite call take place, off the record? Or was it something a little more … formal?