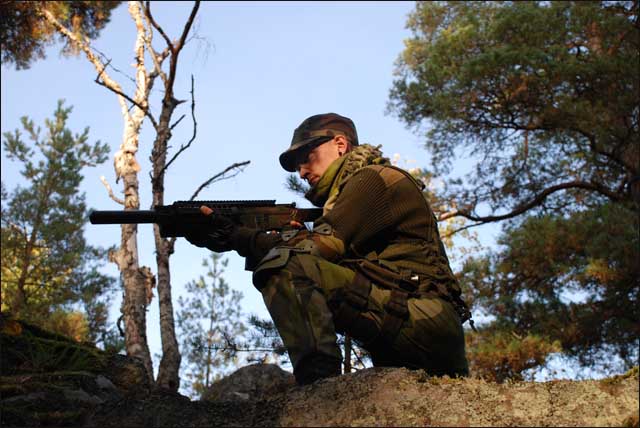 NetApp Australia’s most senior technical head has taken a number of potshots at the company’s arch-rival EMC, in a blog post published after a major launch by EMC last week of a slew of new products and features.

EMC’s launch last week saw the company introduce what it said was more than 40 new technologies and products all told, with flagship items being the unveiling of its Symmetrix VMAX software, a new VNXe storage array system targeted at small to medium businesses and new capabilities under its Data Domain systems.

However, in a blog post entitled “Breaking records?” published last week, NetApp Australia’s principal technologist John Martin made it clear he wasn’t impressed with the EMC efforts. “For the most part there isn’t anything really that new,” he said, claiming EMC’s launch had contained “lots of unsupporter hype like ‘3 times simpler, 3 times faster’.”

“Faster than what, exactly? From a technical perspective the only thing that’s really interesting or surprising is the VNXe and that was less interesting than I expected because I thought they were going to refresh their entire range using that technology. So it looks like they’ve given up trying to make that scale for the moment.”

Martin claimed much of what EMC revealed last week was simply “copies” of NetApp innovations. “Overall EMC did a catch up release to try and maintain pace with NetApp innovation, and nothing they’ve done or released represents a significant new threat,” he wrote.

However, EMC didn’t take the comments lying down. In an interview last week, EMC Australia chief technology officer said how quickly a competitor reacted to a company launch was directly in relation to “how stirred up they are by what we just announced”.

Gold said EMC’s launch had “changed the industry” in a number of ways.

Over the past few years, the executive said, storage vendors had focused on designing products that worked with virtualisation, although in fact hardware itself was changed drastically through the adoption of the flash memory class of storage. “What we’ve released today is storage that’s not only designed for virtualisation, but leverages the technology going forward … in an architecture which leverages flash,” said Gold. “It’s a weak point of all of our competitors”.

In addition, Gold noted that EMC customers could now expect significantly enhanced speeds from their storage with “a freebie software update”, while customers of rival vendors would have to actually buy new hardware to get double the speed, or conduct a data in place upgrade. In addition, he said, EMC had introduced “a whole new class of backup device”. “This idea of being able to use de-duplicated disk at a cost point that meets your archive needs is amazing,” he said.

“So I can understand why competitors have really been woken up and come out of the gates,” he said.