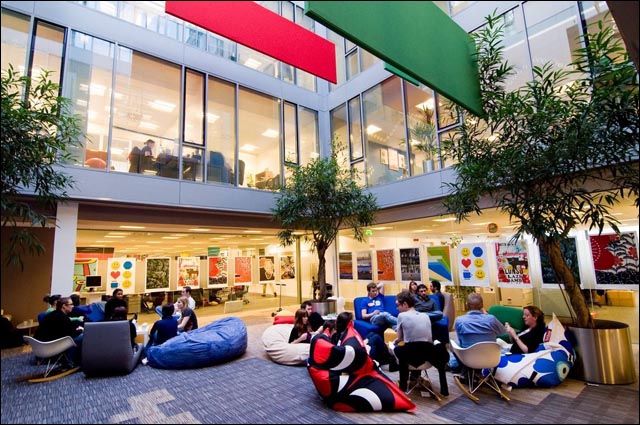 Google has nabbed another major corporate customer of its Apps suite in the form of airfare booking specialist Flight Centre, as debate continues to rage within Australia’s technology sector about whether the search giant’s Gmail suite measures up to Microsoft’s dominant Outlook/Exchange offering.

An anonymous tipster last week dropped word of the decision, which Delimiter has since been able to confirm — although no further details are yet available. In addition, the AustralianIT this afternoon reported the Google Apps rollout, noting Flight Centre was known for being a heavy user of Microsoft’s products.

Flight Centre’s latest annual results briefing pack shows it has around 13,000 staff in the group, littered around the globe, with some operating on a franchise model. It remains unclear what proportion will switch to Google Apps.

Google spokespeople didn’t immediately respond to a request for comment on the rollout, but is expected to announce the Flight Centre deployment at a Sydney press conference later this week, as one of a pair of new Australian wins. A Flight Centre spokesperson did not return calls today.

The news comes as the debate continues to progress within Australia’s technology sector about the merits of Gmail versus Exchange.

Last week online discussion was sparked by the news that the University of Melbourne had picked Gmail (included as part of Google Apps) for its email platform, after polls of students indicated a “strong” preference for the Google offering over the alternative Live@EDU platform, despite the popularity of the Microsoft offering amongst university IT administrators around the nation.

The two competing platforms have been engaged in a running dogfight for the hearts and minds of Australia’s educational institutions over the past several years in Australia. But after a series of skirmishes — the latest one which resulted in the University of Technology Sydney picking Live@EDU over the past several weeks, it has appeared that the Microsoft camp was winning.

Companies and governments in the Australian market have been slow to adopt Google Apps so far, citing the lack of a local hosting option and enterprise manageability and integration with corporate applications as a concern.

Has your organisation ‘gone Google’? Drop us a line anonymously and let us know. Your identity will be safe — even we won’t know who you are.