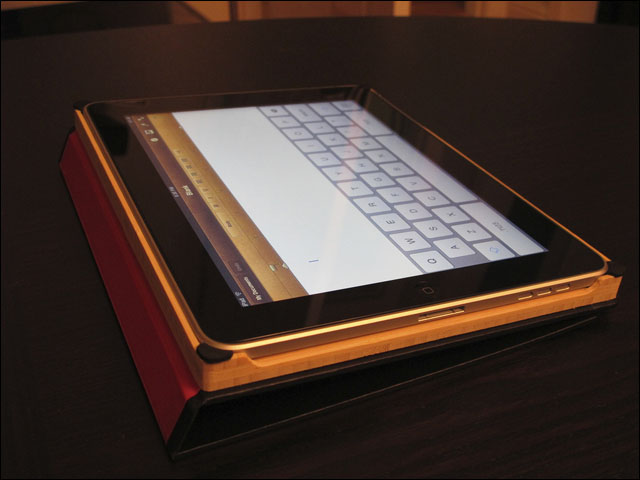 blog While we’re on the iPad — and don’t worry, there’s plenty of doubters out there; Jeff Waugh, we’re looking at you — we thought y’all might be interested in what Trinity College at Melbourne University is up to.

The college outed itself in August as having launched a 50 student pilot program to — as TechWorld puts it in a useful article — foster creativity and critical thinking. The college noted at the time that it might pursue a much bigger rollout later on if the trial went well — possibly hitting 700 to 800 students in total.

All this is more or less par for the course, and there’s a stack of such initiatives going on around Australia right now. We’re hearing about deployments in health departments and hospitals, education departments, universities and more — and that’s not even counting the explosion of iPad use at the executive level.

However, what’s a little bit unusual about the Trinity deployment is how extensively the college is documenting the process. Trinity has set up a blog to post regular updates and learnings from the trial, with most of the posts being by its education technology manager Mark Dorset. So far, posts include:

Trinity has also set up a specialised mailing list where educators in Australia and New Zealand can discuss iPad deployments for common benefit. We tried to join it, but it turns out they’re probably not that keen to have journalists listening in on their every move ;) Understandable!

It’s this kind of public discussion of the real lessons to be learnt from the first wave of tablet computing — and right now, when we say tablet computing, we mean ‘iPad’, until the Galaxy Tab and other Android offerings start to achieve any scale in Australia — and we applaud it.

Rock on, Trinity. We wish we’d had iPads and educators like you when we were at school.