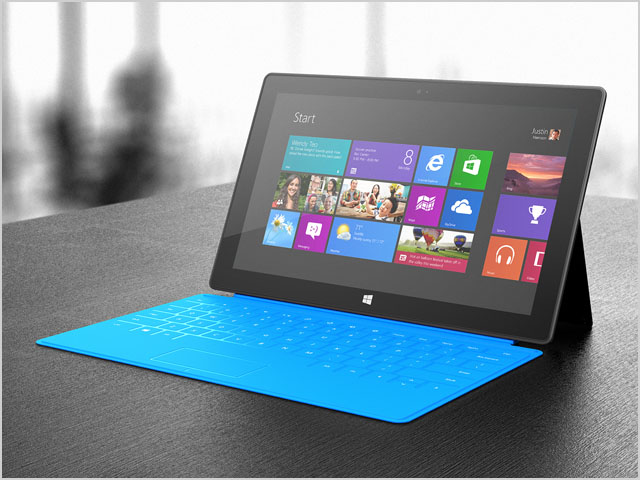 blog Local Office 365 MVP Loryan Strant is well-known in the Australian tech community for his professional focus on all things Microsoft. But what not everyone would know is that Strant has also been a pretty big fan of Apple’s iPad. And who isn’t? In a world of largely mediocre rivals, the iPad has dominated its field for so long that it’s come to seem an institution. However, in the latest post on his blog this morning, Strant reveals the iPad may be on the way out for him, and Microsoft’s Surface tablet on the way in. The post outlining his rationale is detailed and worth reading. Some sample paragraphs:

“I was curious to see how long it would take until I went back to the iPad because it could do something the Surface couldn’t. So far it’s been 3 days and my iPad has not been touched once (it’s literally in the same spot I left it when the courier rang the doorbell).

Would a Surface RT replace a desktop computer or laptop? Would an iPad or Android tablet? The answer is that the Surface RT is less than a PC, but far more than a tablet. In a world where we no longer need as much local processing power or storage, where connectivity and cloud are ubiquitous – the Surface brings the best of both worlds.”

I haven’t gotten my hands on a Surface yet, but by all accounts (I paid particular attention to The Verge’s review) it’s a very promising machine; bridging the gap somewhat between the laptop and tablet worlds. It’s not perfect yet, but it’s definitely heading in the right direction. I’ve personally been pretty hard on Microsoft over Windows 8’s new user interface, but it also appears as though (this is one of the issues mentioned in Strant’s blog post) not everyone is finding it as hard to use as some of the initial reviews would suggest. I’d be interested to hear further feedback from those that have bought a Surface already or played with one — how are you finding the device?