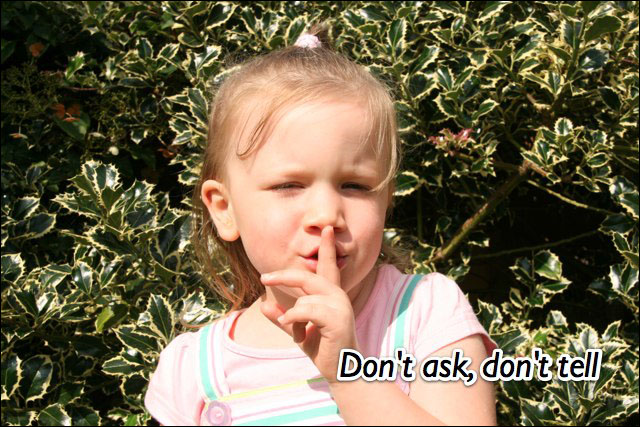 Federal Privacy Commissioner Timothy Pilgrim wouldn’t disclose the details of any discussions his office had had with the Attorney-General’s Department over its controversial data retention proposal, under questioning on the matter in a Senate enquiry into online privacy today.

The Senate’s Environment and Communications References Committee is holding an enquiry into online privacy, kicking it off after after a series of scandals in the social networking space and the revelation of the data retention proposal which would require internet service providers to store data about Australians’ email and phone traffic — commonly known as OzLog.

Taking questions from Greens Senator Scott Ludlam on the matter, Pilgrim would only confirm to the committee that his office had discussed the matter with the Attorney-General’s Department over the past 12 months.

“What can you tell us what they’re up to?” asked Ludlam. “We’re finding this whole proposal somewhat opaque.” “I’m not in a position to give any detail on that,” rejoindered Pilgrim, stating the discussions, as he understood them, had been fairly preliminary policy talks.

However, Pilgrim did make a number of comments which appeared aimed targeted at data retention proposals in general. Firstly, he said, the Office of the Privacy Commissioner did not support the collection of information purely on the chance that it would be useful later — as, if the data was stored for a long time, there was a risk it could be used inappropriately.

In addition, he said, such projects should have privacy impact proposals conducted into them, and accountability mechanisms put in place. In addition, there should be measures to review such projects every few years.

Pilgrim’s comments almost precisely echo those made by former Primacy Commissioner Karen Curtis in June this year. At the time, Curtis confirmed her office had been consulted by the Attorney-General’s Department on the proposal, but said she understood the matter was still being considered by Government.

The Privacy Commissioner said in general, limiting the amount of information collected and the length of time it was retained was good privacy practice, however she added that under Australian legislation “it is important to balance other community interests such as public safety and national security with privacy considerations.” “My office would also expect that any proposed legislation would have the appropriate privacy safeguards built-in,” she said.

The Attorney-General’s Department is slated to appear before the committee this afternoon.