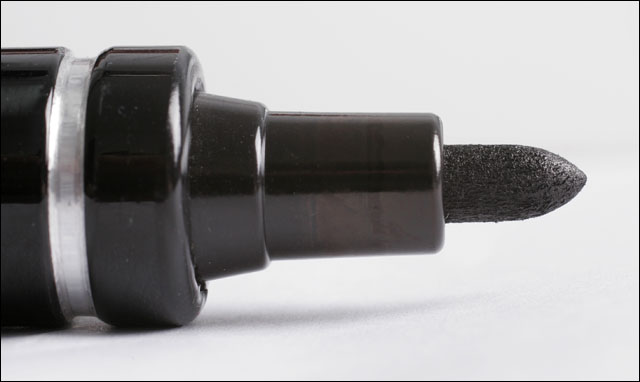 Greens communications spokesperson Senator Scott Ludlam has described as “extraordinary” a decision by the Federal Attorney-General’s Department to black out the majority of its response to a freedom of information request filed by the Sydney Morning Herald on its controversial data retention proposal, known as ‘OzLog’.

The department is examining the European Directive on Data Retention to consider whether it would be beneficial for Australia to adopt a similar regime. The directive requires telcos to record data such as the source, destination and timing of all emails and telephone calls – even including internet telephony. And ZDNet.com.au has also reported the policy could extend as far as tracking the web browsing history of all Australians — a claim the office of Attorney-General Robert McClelland has denied.

However the Sydney Morning Herald this afternoon published the results of a Freedom of Information request sent to the department on the matter, with most of the document blacked out. In a separate letter, departmental official Claudia Hernandez wrote that the sections had been blacked out because it could lead to “premature unnecessary debate” and that in addition, she considered that its release would be “contrary to the public interest”.

Ludlam said in a statement this afternoon that the excuse was “extraordinary”. “Why is the department making such an effort to keep this information hidden?” he asked.

Ludlam pointed out that McClelland’s office had denied web browsing would be tracked. But that the terms of the data retention proposal included the idea that data about a communication only would be tracked.

“This is defined as: ‘This includes information about the identity of the sending and receiving parties (A and B parties), when a communication started and stopped, and the type of communication’,” said Ludlam. “Surely this constitutes web browsing histories by anyone’s language?” he added. “Instead of playing semantics the Government should allow an open discussion in the development of the best possible policy regime.

Ludlam said he hoped the Attorney-General’s Department was “more forthcoming and transparent” in the forthcoming Senate review into online privacy initiated by the Greens — which will, among other things, examine the data retention proposal.

Digital rights group Electronic Frontiers Australia also slammed the blackout. “One can only imagine the officer responsible for the editing must have made a few trips to the stationery cupboard for a fresh texta,” wrote EFA chair Colin Jacobs online.

“The onus is on the Government to explain why they need this data, and why the process has to be a secret one. Otherwise, we must assume the worst – that they want everything, and will be aggressive about accessing it, too.”