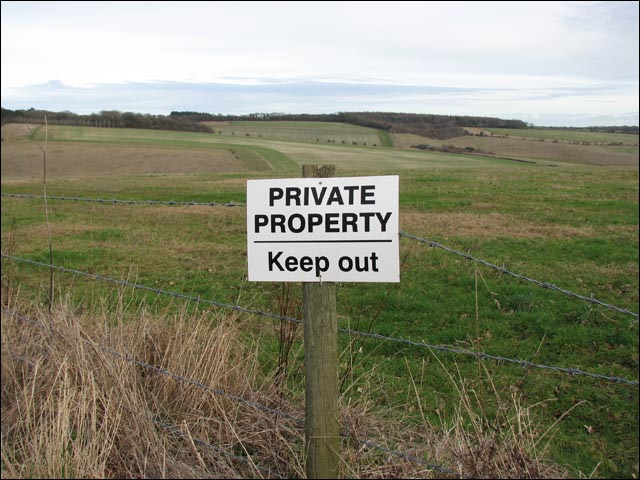 Australian Privacy Commissioner Karen Curtis has issued a muted statement in reaction to a proposal — dubbed “OzLog” online — by the Federal Attorney-General’s Department which could see Australians’ email and telephone records tracked by internet service providers.

“My office was consulted by the Attorney-General’s Department on this proposal last year as part of initial consultations including with industry,” said Curtis. “At this stage, we understand the government is still considering the matter and we look forward to providing further comment as the proposal is developed.”

The Privacy Commissioner said in general, limiting the amount of information collected and the length of time it was retained was good privacy practice, however she added that under Australian legislation “it is important to balance other community interests such as public safety and national security with privacy considerations.”

“My office would also expect that any proposed legislation would have the appropriate privacy safeguards built-in,” she said.

Curtis’ statement came in reaction to a number of questions sent by Delimiter to her office on the issue, which arose on Friday after the Attorney-General’s Department confirmed it had been examining the European Directive on Data Retention to consider whether it would be beneficial for Australia to adopt a similar regime.

The directive requires telcos to record data such as the source, destination and timing of all emails and telephone calls – even including internet telephony.

ZDNet.com.au has also quoted ISP sources stating that the proposal could go as far as tracking Australians’ web browsing history — a claim since denied by the office of Federal Attorney-General Robert McLelland.

The questions sent by Delimiter asked Curtis to give her opinion on whether the Attorney-General’s proposal had the potential to contain privacy risks, but also general questions on how seriously the potential privacy risks were associated with the automatic storage of email information such as “to” and “from” addresses. Curtis did not directly address some of the questions.