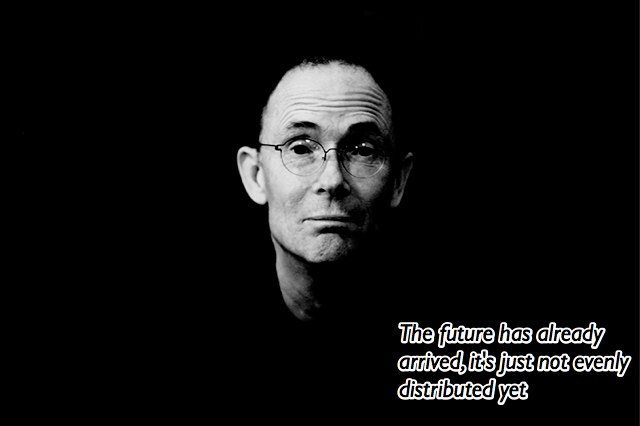 Technologists and civil libertarians remained riveted to their screens right around Australia today as the intimate details of one of the Federal Government’s most secretive projects came to light, inch by painful inch, in a tense exchange in a low-profile Senate committee late on a Friday afternoon.

The occasion was the maiden voyage of the Senate’s Environment and Communications Committee’s public hearing into the adequacy of protections for Australian’s online privacy. And the topic? The Attorney-General’s controversial data retention proposal, known popularly as ‘OzLog’, which could eventually see internet service providers required to store a wealth of information pertaining to every telephone call placed and every email sent in Australia.

Right from the get-go, it was obvious that the public servants who had been requisitioned to appear before the committee were aware of its tight OzLog focus, despite its apparent broad remit.

Senior AGD public servant Catherine Smith acknowledged this fact in the first comment in her opening remarks to the committee, before proceeding to deliver a prepared speech which stilled the presiding senators and the entire room as it disclosed substantially more detail than had previously been available about the scheme.

The disclosure immediately prompted a response from Greens Senator Scott Ludlam, who remarked it “probably doubled the sum total of public knowledge” about the proposal.

What followed afterwards constituted one of the most tense and fraught public discussions of technology policy to have taken place in the Federal Government over the past several years. As the afternoon wore on, Smith — the spitting image of a humble public servant, taciturn with her answers and wearing a nondescript grey suit — was increasingly pushed beyond her comfort level by Ludlam’s relentless questions on data retention.

The senator’s queries ranged across every front.

Smith claimed her department had consulted with a much “broader” range of stakeholders than it normally would for such a proposal — not just internet service providers, but also industry associations, other branches of government and so on.

“You seem to have missed out a lot — civil society: The public and the parliament,” shot back Ludlam, adding some of the ISPs had been required to sign non-disclosure agreements on the matter. “It’s a peculiar definition of broad in my book.”

The Senator told Smith there was virtually no reliable information in the public domain about the proposal — apart from a document which had been retrieved under freedom of information provisions — and splattered “with black marker”. “My definition of consultation is evidently a little bit different from yours,” he said.

Later, he tussled with Smith and her colleague Wendy Kelly about comments made by Privacy Commissioner Timothy Pilgrim about the OzLog proposal. “The privacy commissioner was pretty uncomplimentary,” said Ludlam — to which Smith rejoindered that in her opinion, Pilgrim had merely been “noncommittal”.

There were other targets of Ludlam’s questions during the session. Later, Australian Federal Police high-tech crime chief Neil Gaughan told the committee it needed the data collected under the policy to maintain its crime-fighting capability. “Is anybody at the table willing to admit there are privacy implications in treating the entire population as suspects?” shot back Ludlam.

“At no point did you seem to have asked anyone: Is this a wise idea?” he added.

But by and large it was Smith that came under the most fire, as the visible public face of the proposal. At the end of the day, Ludlam told the public servant and her colleague that it was clear their project had not been driven from the political level.

He appeared amazed at the level of secrecy around the project, noting that to get any information about it, a Senate inquiry had to be initiated, and the media had to put in freedom of information requests. “Rumours flourish in a vacuum, and you’ve created a vacuum,” he said.

“If you don’t trust us to tell us what it is you’re doing,” he added, “why should we trust you to do it?”

If you look below the surface of the Senator’s interest in pursuing the data retention issue — and it was Ludlam that was the driving force behind the creation of the enquiry into online privacy to start with — it might be possible to see where some of Ludlam’s energy comes from.

One of Ludlam’s influences is the cyberpunk novelist William Gibson (author of Neuromancer), who throughout the 1980’s famously merged prophetic ideas about high technology with dystopian ideas about humanity’s hubris and the sort of decaying morals found in pulp detective novels.

It’s not hard to guess that throughout today’s proceedings Ludlam saw the potential for the OzLog proposal to lead the nation down the path further into the kind of dystopic surveillance state that Gibson could easily imagine. Bureaucrats in grey suits investigating secretive proposals for society-wide telecommunications interception — without an obvious political remit to do so? It does sound a little like a cyberpunk novel.

“Channeling @GreatDismal quite a bit in today’s #ozlog privacy senate inquiry,” wrote Ludlam on Twitter midway through the proceedings, referring to Gibson’s Twitter account. “If only I’d had the wit to call him as a witness.” And later: “@GreatDismal any chance of an Australian tour? Reading at Rose Street markets perhaps?”

And as the proceedings drew to a close, it appears Ludlam himself might have been feeling some of the gloom that fuelled Gibson’s Twitter handle. “I’m much, much more creeped out by #ozlog than I was an hour ago,” he wrote.