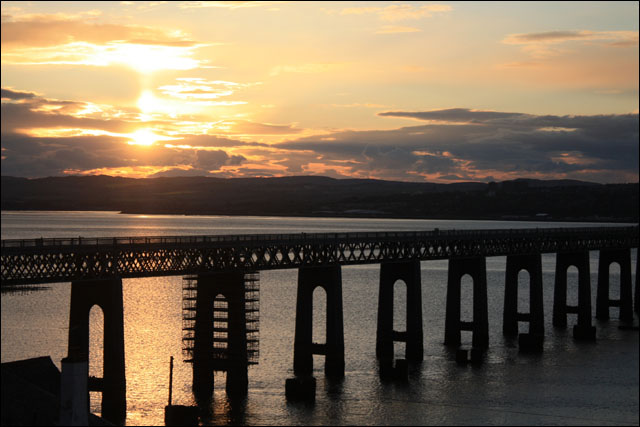 The Australian market for cloud computing services intensified further this week, with several major IT services firms releasing details of their push to win business from large organisations increasingly demonstrating an appetite for the next generation platform.

Japanese IT services giant Fujitsu yesterday released what it termed its ‘Cloud Services Portal’, a window into its newly developed cloud computing platform that it said would enable customrs to adjust services and usage in real time. The company said it was the only vendor currently operating what it termed “a true cloud environment” in Australia, with a single point of customer interaction for provision and control of cloud services.

The company said it already had customers in the banking and financial services, manufacturing, utilities and health sectors using its cloud computing services – in addition to the public and not for profit sectors. The company’s platform is based in multiple datacentres in Australia.

“Critical to financial services organisations and government agencies is the ability to rely on Australian data centres which keep sensitive financial data under local jurisdiction and compliance standards,” the company said in a statement. “The option of a private cloud infrastructure isolates crucial data within a secure platform.”

And that’s not all Fujitsu has under its belt – yesterday the company mentioned it was placing a focus on Microsoft’s Windows Azure platform globally – and following the briefing, several publications (ZDNet.com.au, iTNews.com.au) reported the company would bring Azure to local datacentres in Australia in the 2011 timeframe. Up until now, the Azure infrastructure has generally been hosted offshore in locations such as Singapore and the United States.

Australian IT services player Oakton, too, has kicked off its own play for the cloud – but the company is not planning to build out local datacentre infrastructure, instead focusing on the consulting side, to attempt to assist large organisations with their cloud strategy in the face of competing platforms from players like Fujitsu and its rivals.

IT services competitor CSC, for example, is also placing a heavy focus on cloud, and even companies like Microsoft, Amazon, Salesforce.com and Google are highly active in the space, as well as telcos like Telstra and Optus.

“We believe there’s a lot of noise out there in the market from a range of the different vendors who have cloud solutions,” said Oakton chief architect James Watson in an interview. “Clients are struggling to work out what all that means, and they’re looking for advice from independent organisations who can help them navigate through that.”

“I don’t think any one vendor can necessarily provide a complete solution,” he added. “I think more and more organisations are going to be looking for advice on how to provide services from a range.”

Oakton isn’t putting together a specific business unit focused on cloud, but is drawing from and skilling up its existing expertise in a range of areas to deal with the new platform – such as enterprise architecture IT strategy and business case development.

In general, Watson said Oakton was having quite a few cloud computing conversations around the infrastructure layer of the organisational IT stack, because it was easy for CIOs to create a business case in that area.

“A lot of organisations aren’t thinking too much further past that today,” he said, but it was likely that cloud would then make a natural progression up the technology layers. Email and collaboration is a natural next step – and many organisations already buy customer relationship management software, for example, as a service.

The architect said one of the key things for organisations to realise at the moment was that they needed to think about how new applications they were building would be hosted and managed in future — it’s likely they wouldn’t want to get into a situation where the software was architected so that it couldn’t be deployed into the cloud.