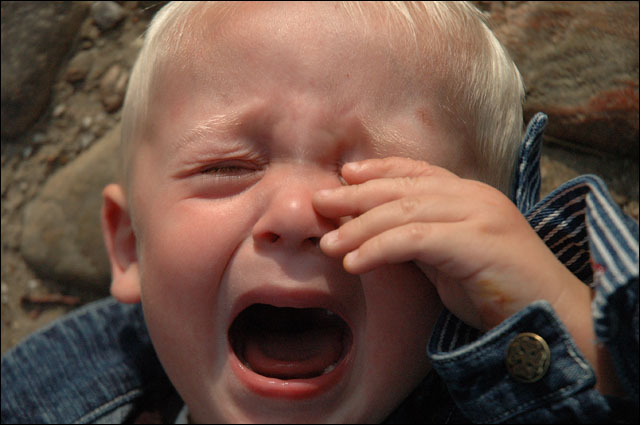 opinion There is a lot of debate in the IT realm regarding the NBN project. Some — such as Shadow Communications Minister Malcolm Turnbull — are saying a cost/benefit analysis should be done, while others are saying it should be have been left in the hands of private enterprise.

On this point, I have no choice but to call “SHENANIGANS!”.

The National Broadband Network is going to cost a lot of money. It is replacing an aging copper network with a state-of-the-art fibre network. Look at the nature of the POTS (plain old telephone system). It was created as a public utility by the Post Master General (the precursor to both Australia Post and Telstra), and much of the system is a hundred years old.

The POTS system was deployed in places in Australia where there would never be a recoup on the installation costs, rural areas being the prime example. Even smaller towns would take years of service to recoup the costs of laying, servicing and upgrading the network. Much of the costs were born by the profitable areas (cities and business users), with the income used to subsidised the less profitable zones.

Yet it was done. It was done because the public benefit outweighed the cost.

Look at all the uses found for the simple copper wire network that were never envisioned when the system was started. Fax machines, the Internet, video, conference calls, voice mail, voice recognition systems, banking, retailing, medical and interactive television are just some of the technologies that use the POTS.

With a national high speed fibre network, all these services and much more that we can not perceive yet will arrive. We should not be blind to quantifying value of the benefit in terms of immediate financial outcomes. It may be science fiction today, but we could be laying the groundwork for such amazing technologies as teleporting or such mundane things such as the bedrock to restructure our cities to allow working form home to become a way of life.

Even the cost of building the NBN will have flow-on effects — this is because of the economic multiplier effect. To illustrate this, a little thought exercise:

This is good on two levels for the government: The GST is levelled on the goods and services consumed at every step in the multiplier effect, and the value of spending the money has a wide-ranging effect. This is also the thinking behind many of the stimulus projects like the Tax Bonus, the capital works projects and the home installation program.

To but it bluntly, any attempt to gauge the benefit of a network like the NBN is little more than posturing. We are building the network partly because we DON’T know what can be done with it.

And why can’t the NBN be built by private enterprise? Traditionally in Australia the big infrastructure projects have been built by governments. Private enterprise is extremely efficient in raising capital. However, the need to return profit makes the intangible returns harder to justify.

Things like the US highway system, the German Autobahn, and even the internet were created for military needs. The use of these products for commercial and civilian use was barely understood at the time, and now all three are dominated by services never envisioned by their designers.

So quit your yammering, and learn to love the NBN.