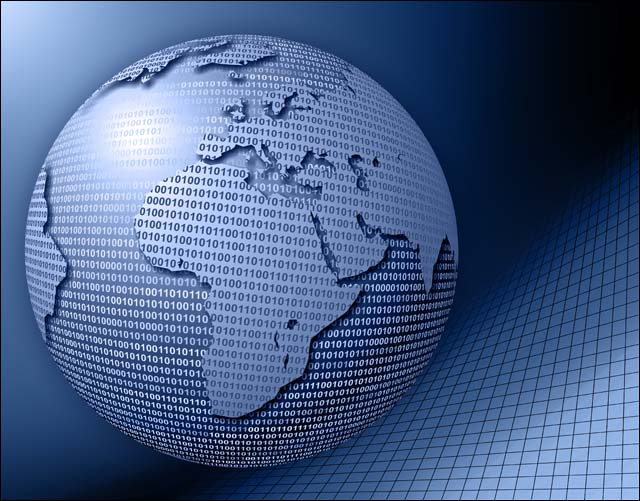 Late last week the group — the peak international body for promoting sustainable economic growth and maintaining financial stability — released its Economic Survey of Australia (2010) report, which presents its latest insights into the nation from an economic perspective. The full report is not available online without cost, but a summary document is.

In the summary (PDF), the OECD noted that the NBN project held the promise of delivering “potentially large benefits”, including improving internet services for the entire population and promoting fairer competition between telcos with respect to retail telecommunications services. However, the OECD stated the project also entailed “substantial financial uncertainties”, as the cost of building the NBN woujld amount to 3.25 percent of Australia’s gross domestic product.

“Part of the plan is to shut down the existing copper network and the country’s main cable network,” the report states. “While establishing a monopoly in this way would protect the viability of the Government’s investment project, it may not be optimal for cost efficiency and innovation.”

The office of Communications Minister Stephen Conroy has not yet responded to an emailed request for comment on the OECD’s comments, but Shadow Communications Minister Malcolm Turnbull immediately seized on the report’s findings, describing them as “unusually harsh criticism” of the Government’s lack of a cost/benefit analysis for the NBN project. Turnbull — who has seen the full OECD report — yesterday claimed in a statement that it “pointedly observes that no cost/benefit analysis was undertaken for the NBN”.

“It recognises an implementation study was conducted but calls for additional analysis for major infrastructure projects in which task the Productivity Commission would be of assistance – precisely as proposed by the Opposition in the Private Members Bill to be voted on this week,” said Turnbull, referring to the legislation he is putting forward in the area.

“Facilities-based competition is of great value, the OECD says, and again this reflects the Opposition’s approach to the legislation before the House this week where we are seeking to amend the Bill so as to ensure the arrangements between the NBN and Telstra are subject to the provisions of the Consumer and Competition Act (formerly known as the Trade Practices Act),” said Turnbull.

“The Government wants to keep the Telstra/NBN deal away from the scrutiny of the anti-monopoly provisions of the Act because, as the OECD observes, the deal with Telstra to prevent it using the HFC network to compete with the NBN is clearly anti-competitive and can only be justified as a means of enhancing the financial viability of the NBN.”